Let’s go back to the Google Pixel Watch, the much talked about smartwatch that the Mountain View giant could decide to launch on the market over the next few months.

After years of rumors and denials, in recent weeks there have been more insistent rumors that the Google team has decided that the time has come to launch its own smartwatch.

And to give credit to these latest rumors there is a new patent that could reveal the design of Google Pixel Watch (or at least get closer to it): 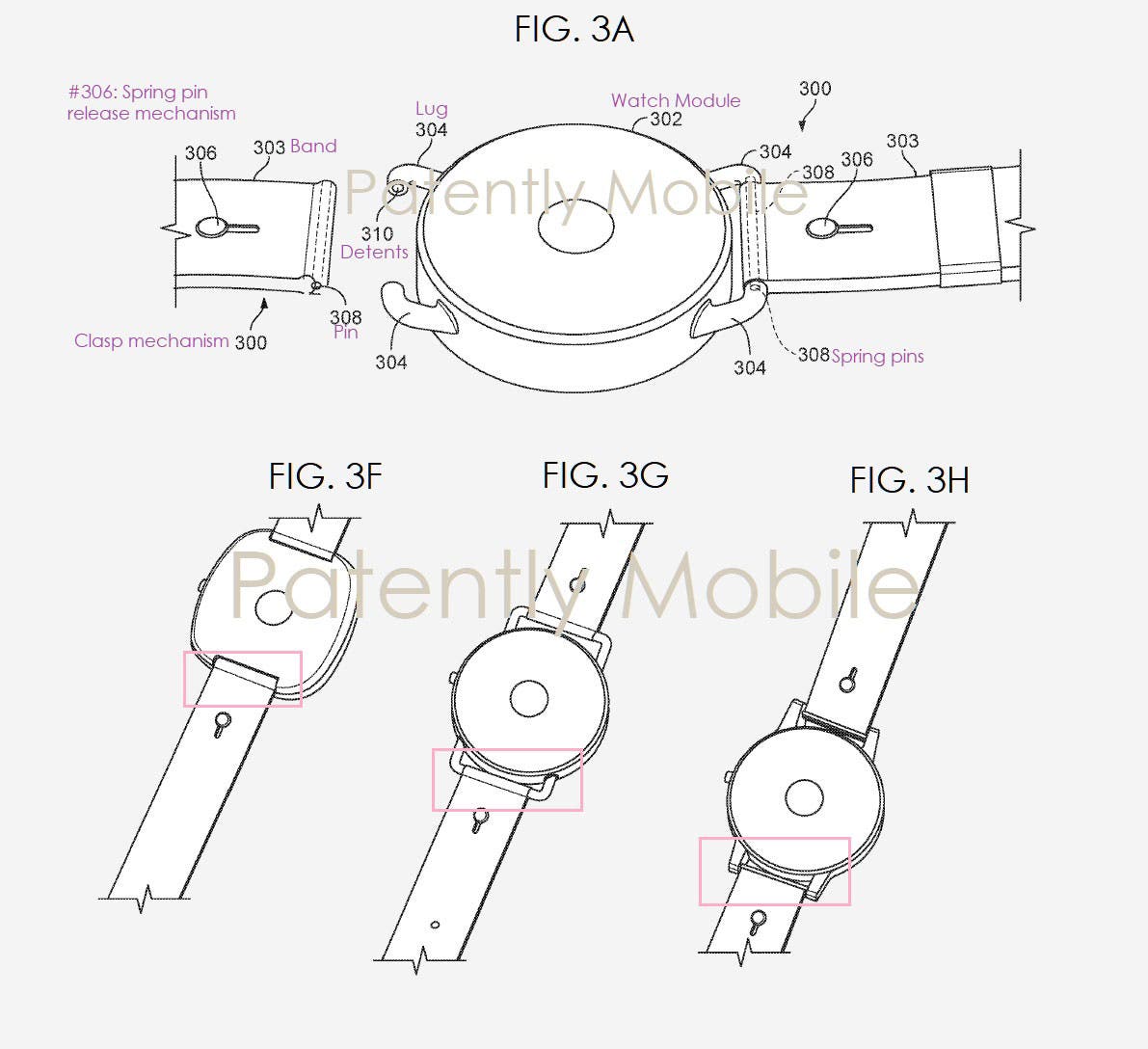 According to this patent, the smartwatch should have a circular design (similar to that of the Samsung Galaxy Watch series) even if a model has a dial that resembles that of the Apple Watch Series 4.

Moreover, according to this patent, Google would have studied a special closing mechanism of the strap that should allow its rapid replacement with the push of a button.

Are we really close to the launch of Google Pixel Watch?

Next Lei Jun: Xiaomi Mi 9 is now available for everybody