Today, Chinese manufacturer, Redmi, organized a live broadcast on Weibo which it used to showcase the power performance of the Redmi 7. This live broadcast was watched by over 28 million people and over 5 million people re-posted the broadcast. In this online live test, the final standby time of the Redmi 7 reached 435 hours which is about 18 days and 3 hours. Its standby time exceeded the forecast of 95% of users, and only 205 people predicted the final standby time. 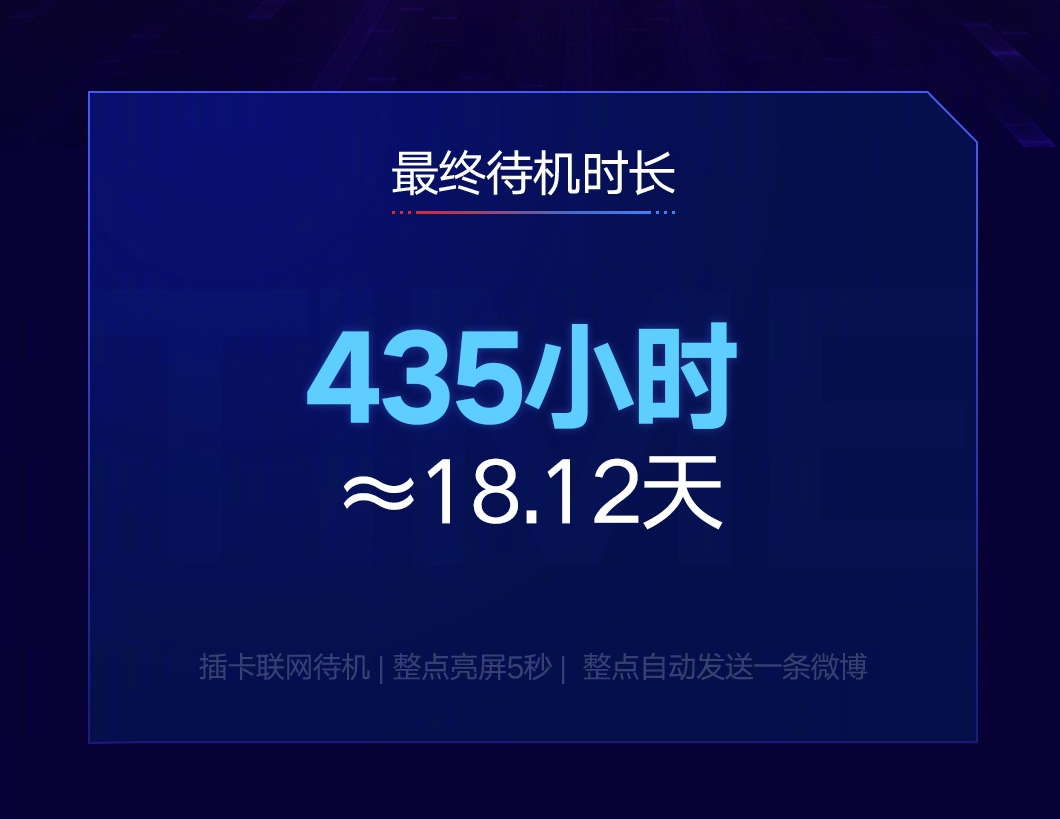 The Redmi 7 comes with a 4000mAh large battery which uses the new graphite negative electrode. According to the company, the power algorithm is optimized which greatly improves the low-temperature performance of the battery. In conjunction with MIUI system-level power saving and intelligent management of background power consumption, Redmi said that this device can last for two days on one full charge.

Just like its predecessors (Redmi Note 7 and Redmi Note 7 Pro), the Redmi 7 comes with an 18-month long warranty. Lu Weibing, vice president of Xiaomi Group and general manager of Redmi brand, stressed that Redmi insists on high quality and good value for money. At present, the Redmi 7 is available for purchase in Xiaomi Mall. It comes in three variants which include 2GB+16GB (699 yuan/$104), 3GB+32GB (799 yuan/$119), and 4GB+64GB (999 yuan/$149).

Next Galaxy Fold confirmed to launch in China, clears TENAA