Unconfirmed reports have it that Huawei Honor sub-brand will be hosting a launch event at the end of the month at which time it will unveil the Honor 20, Honor 20 Pro and Honor 20 Lite. While that remains largely unconfirmed, the brand seems to have another launch planned, and one that is expected to be much less glamorous in China.

Honor has now released a video teaser via its Weibo account teasing the arrival of a new mid-range Smartphone. The video teases the launch of the Honor 20i for April 17. The teaser hasn’t revealed many details regarding the Honor 20i, besides the hint that it will get a water-drop notch with 32-megapixel AI selfie camera. 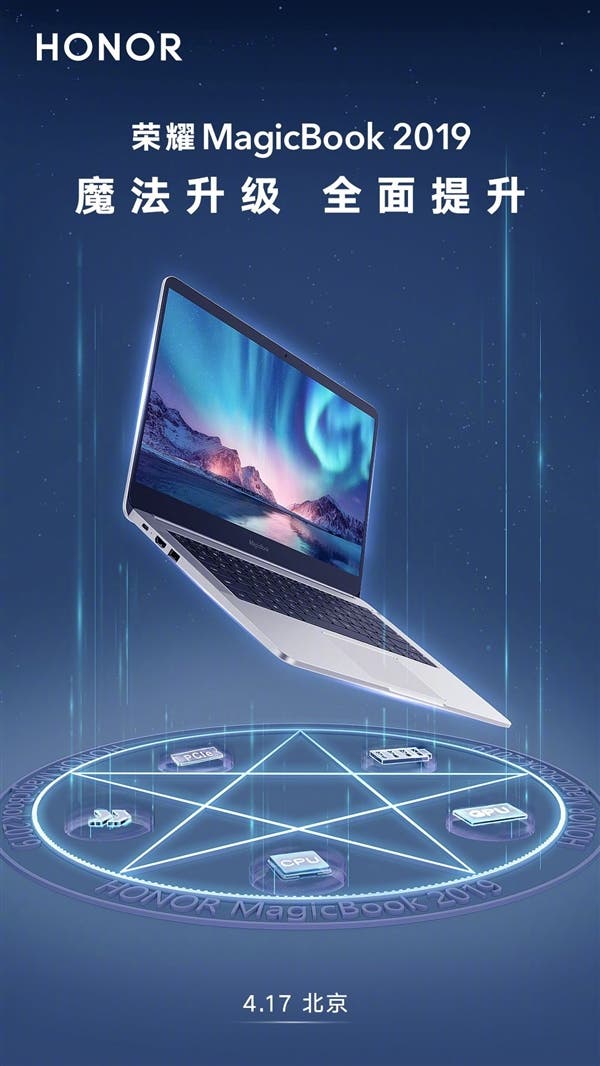 Still, for the same date, Honor in a separate teaser has also teased the launch of the sequel to last year’s Honor MagicBook which will arrive as the Honor MagicBook 2019, though its details are still under the veil.

Next Lu Weibing: Redmi SD855 phone is on the way