Yesterday, Samsung made a furor by launching the world’s first and yet-the-only smartphone with a lifting and rotatable camera. Unlike many models available on the market, the Samsung Galaxy A80 uses a new technique that allows users to use the three-camera for both taking selfies and capturing beautiful scenes. This is an innovative approach, and though we still have no guesses whether it will go viral, one thing is clear – Samsung is doing its best to win back its authority. Probably you know, previously, Samsung has been launched myriads of smartphones for various niches. Actually, it continues this strategy nowadays. Where this is going? Along with the Galaxy A80, there was another model, namely the Samsung Galaxy A70. But as it is an ordinary mid-range smartphone, no one paid much attention to it. Today, the manufacturer announced it is already available for pre-order at price tags of 2999 yuan ($446) and 3299 yuan ($491) for the 6GB+128GB and 8GB+128GB, respectively. 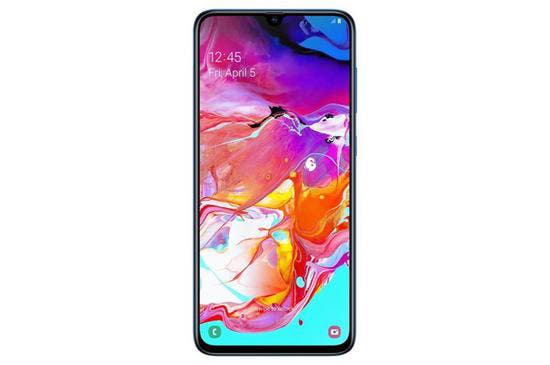 As for the key features of the Samsung Galaxy A70, uses the Infinity-U water drop display design, which adopts a 2400×1080 resolution Super AMOLED screen and uses screen fingerprint recognition technology. The rest of the specs include a front-facing 32-megapixel single camera, a rear 35MP + 5MP + 8MP three-camera, a Snapdragon SM6150 (Snapdragon 675) chip, a built-in 4500mAh large battery supporting 25W charging, and what’s more interesting, the storage is expandable. 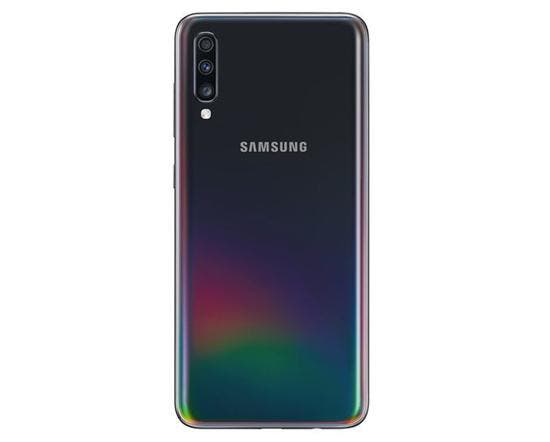 There are a few color options to choose from – laser black, pearl white, and coral orange.

The Galaxy A80 is said to go on sale on May 29. But the Samsung Galaxy A70 will appear on shelves way earlier.

Next Mi MIX 4 could be Xiaomi's foldable phone with 60MP camera, hints leak