Samsung has been hesitant of letting people lay their hands on the Galaxy Fold after launch. In fact, even media personnel were not allowed to play with it. In comparison, Huawei was much liberal letting a lot of people some if their private time with the Mate X. But, starting tomorrow, Samsung will start taking registrations for the pre-order that begins on April 15th. This is for Galaxy Fold buyers in the US who’ve made up their mind to part with around $2000. They will have to go to Samsung’s official US website as registrations will only be accepted there. 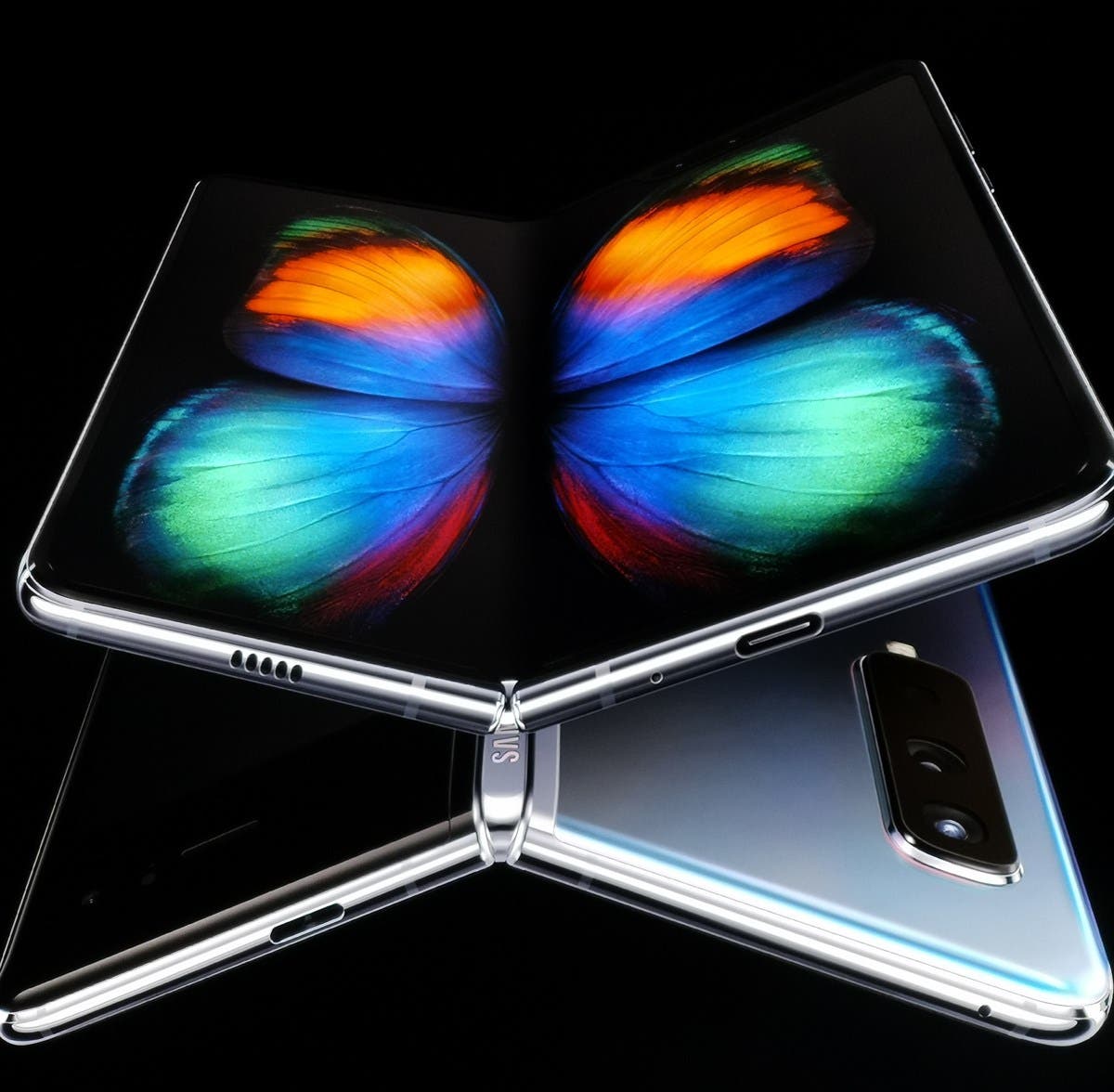 Retail sales of the Galaxy Fold will start from April 26, and in the case of T-Mobile, a day earlier. AT&T will be offering the Fold in stores Also, specific Best Buy locations and Samsung Experience Stores will also have Samsung’s first foldable on shelves across the US. However, Samsung has stated in its brief that supplies will be limited, so if you’re ordering, it’s best to register first.

We’re expecting the previous $1980 declared price to be the official price as of now. T-Mobile will also be offering freebies such as a carbon fiber case and free Galaxy Buds wireless earphones and AT&T should likely also offer something similar. Samsung is too touchy-feely about its first-gen Galaxy Fold that even reviewers have not been allowed to play with the device. Hopefully, all that will change as soon as the device hits shelves.

Next Samsung Galaxy A70 Prices Announced, Open For Pre-Order