Samsung Galaxy S10 5G is officially available in South Korea, but several buyers are complaining about connection problems with the new network.

Much like when the 4G network was launched, which gave us frequent disconnections due to a weak signal, the 5G network is also experiencing the same problems. However, once the connection is lost, the Samsung Galaxy S10 5G struggles to reconnect to the new-generation network, preferring to stay connected to the LTE network. 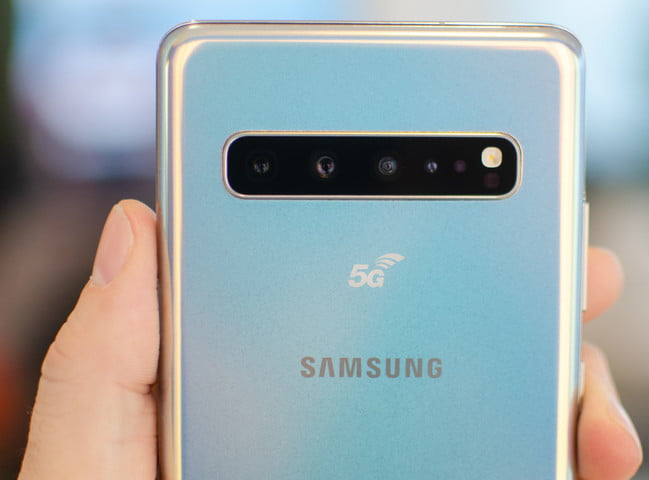 The device uses two separate antennas for the LTE and 5G network, which work simultaneously in order to offer a transfer rate up to 2.7 Gbps. The bug seems to be solved only after several reboots of the device, making it frustrating for buyers.

Samsung is clearly aware of the problem, as it has already released various software updates for this model of Galaxy S10 to fix the bug. Being a device that uses a new generation technology it was almost obvious to run into such technical problems.

We are sure that the Korean giant will be able to stabilize the situation as soon as possible, before the international launch of the Galaxy S10 5G and the arrival of 5G also with it.