Huawei sub-brand Honor has just unveiled the Honor 8A Pro budget offering in Russia today. Typical of Honor, the handset seems to be a slightly different version of the Honor Play 8A that was launched in China in January. Among the key highlights of the handset are its tear-drop notch design, an IPS LCD HD+ display and Android 9 Pie topped by EMUI. The Honor 8A Pro carries a price tag of RUB 13,990 (roughly Rs. 14,700) and will be available starting April 12, 2019. 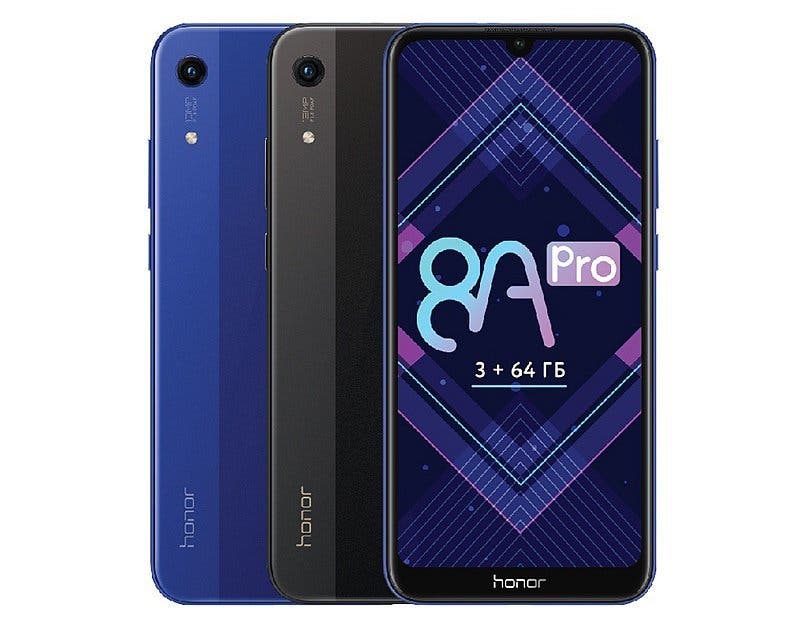 Imaging duties are handled by a solitary 13-megapixel primary camera with an f/1.8 aperture and there’s an 8MP selfie shooter in the notch. The Honor 8A Pro runs on a 3,020mAh battery and a rear fingerprint reader which isn’t on the Chinese version of the phone.