The Honor Play 8A started surfacing in rumors and leaks a few weeks ago. The device has since been listed on Vmall for pre-order, but now, the maker has just officially unwrapped the device. While we had expected it to arrive as the Honor 8A, the maker chooses to debut the device as the Honor Play 8A, so it safe to assume it is targeting the Mi Play from Xiaomi Mi Play announced recently. 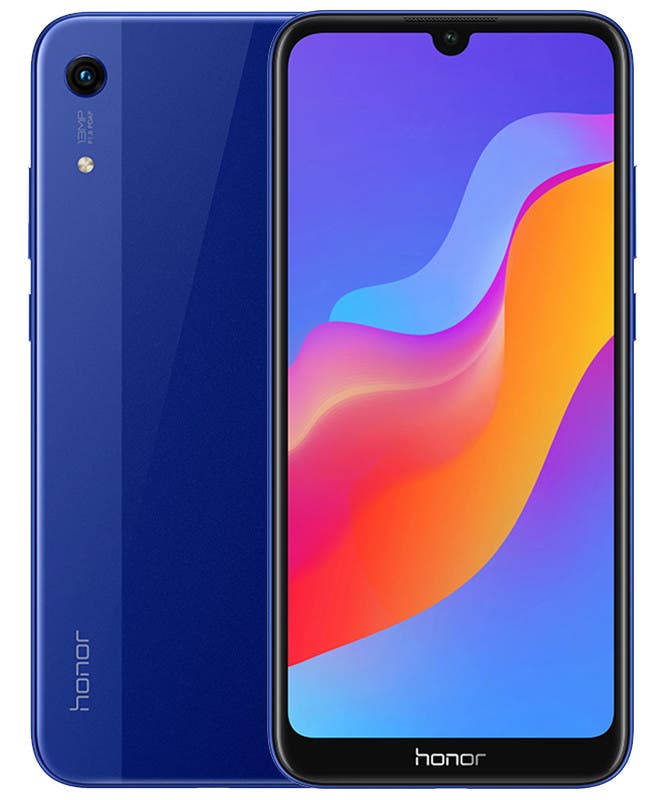 Much like the predecessor, the Honor Play 8A is targeted at the low-income earner but packs some impressive specs that won’t disappoint. Painted in Blue, Red, Gold and Black colors, the Honor Paly 8A houses the latest MediaTek Helio P35 12nm SoC under the hood, assisted by 3GB RAM with 32GB and 64GB storage. It comes with dedicated dual SIM and microSD card slots for up to 512GB expansion and packs a 3000mAh battery.

The major drawback of the device is the lack of a fingerprint sensor, but not to worry, it has a face unlock that can scan 1024 facial points. And talking of cameras, make do with a 13-megapixel rear camera with f/1.8 aperture, and an 8-megapixel front camera.

Next Xiaomi Black Shark Skywalker with Snapdragon 855 appear on Geekbench