Xiaomi sub-brand – Redmi is on the verge of refreshing its camera-centric Y series with the launch of the Redmi Y3 in India later this month.  We’ve been seeing a few details leak out here and there over the course of the preceding weeks, with a couple of them coming directly from the company. 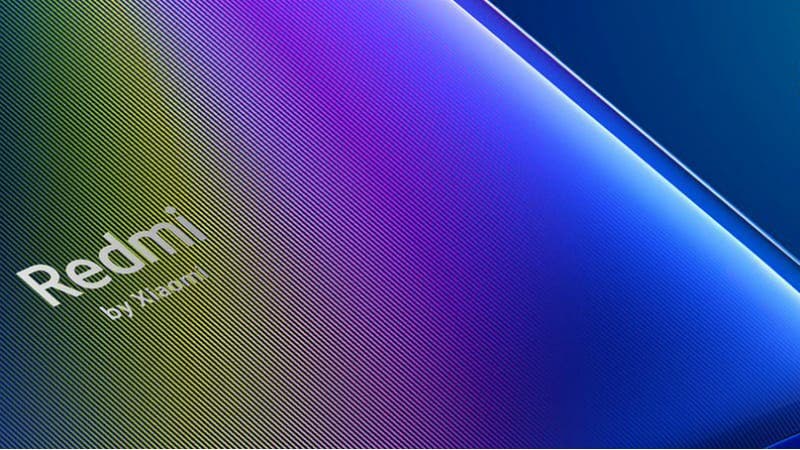 Only a few hours after it confirmed that the Redmi Y3 will sport a 32MP selfie camera and a waterdrop notch display, Redmi India has again dropped more teaser that reveals some more about the upcoming device. First off, the company confirmed earlier today via a video teaser that the Redmi Y3 will come with a considerable bump in its battery capacity over the Redmi Y2. The RedmiY3 as per the teaser will get a 4000mAh battery – a 920mAh increase over the 3,080 on the Y2.

While the Redmi Y3 page on Amazon.in confirmed that the device will come with splash protection against occasional water spills, a fresh teaser from the brand suggests the device will sport a gradient back panel with a mix of Blue, Purple, and Yellow color, though there might be some more color options.

The Redmi Y3 is expected to go official on April 24 in India and is tipped to be available for purchase immediately via Amazon.in. We will bring you more details as they surface.

Next Honor 20 benchmarks and specifications appeared on Master Lu