Recently, the latest research report released by Strategy Analytics pointed out that global 5G smartphone shipments will reach 5 million in 2019. Early 5G smartphones are expensive and limited in number. According to the report, Samsung, LG, and Huawei will be the leaders of 5G smartphones this year, and Apple will join the camp next year. 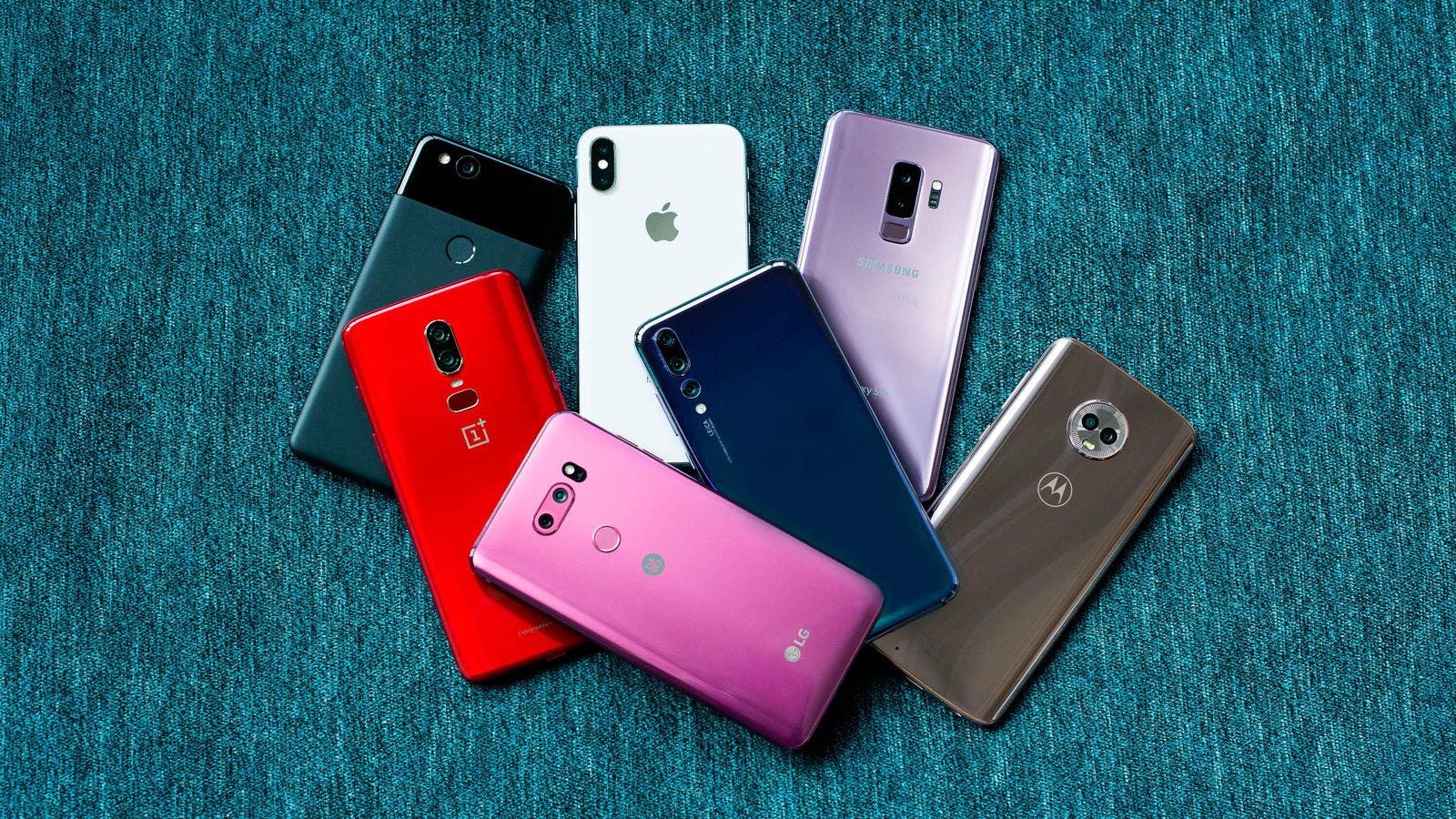 According to senior analysts at Strategy Analytics, ‘Samsung will be the early 5G smartphone leader in the first half of 2019, due to initial launches across South Korea and the United States. We predict LG, Huawei, Xiaomi, Motorola and others will follow later in the year, followed by Apple iPhone with its first 5G model during the second half of 2020. The iPhone looks set to be at least a year behind Samsung in the 5G smartphone race and Apple must be careful not to fall too far behind.’

Also Read: Over Half Of The World’s Network Users Will Be On 5g By 2025

The short-term prospects of 5G smartphones are not good, but long-term opportunities are still huge. It is estimated that by 2025, global 5G smartphone shipments will reach 1 billion units per year. The 5G network launched by operators such as Verizon or China Mobile has opened up high-speed, ultra-low latency services such as 8K video, streaming games and augmented reality for business. The next big question for the mobile industry is how many additional consumers are really willing to pay for those emerging 5G smartphones and services.

Next OnePlus 7 Pro: name and design confirmed by Olixar

Apple leads the 5G smartphone sales market with 37% in January