Xiaomi’s product director Wang Teng further stated on Weibo that more accessories supporting 20W wireless charging are also being developed. The popularity of wireless fast charging will greatly enhance the convenience of use. 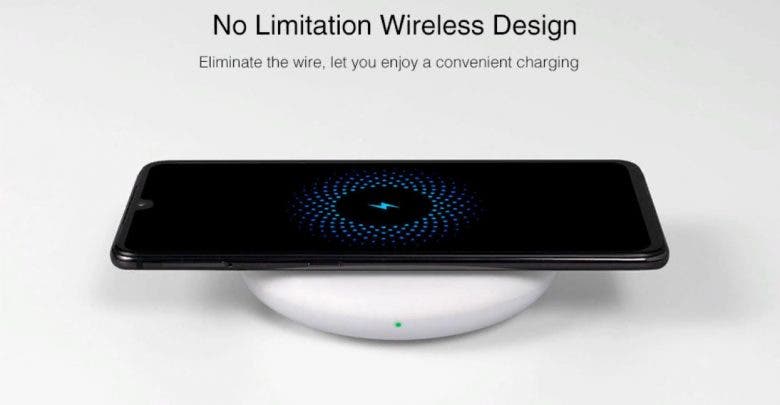 In March of this year, Wang Teng said that the large mousepad supporting wireless charging is already on the road. Moreover, he said this is going to be way cooler than what you can imagine yourself. The charging power of the wireless charging mouse pad should exceed 20W.

According to Lei Jun, the use of the charge pump in the Xiaomi Mi 9 greatly developed the use of the option. Using precision buck inside the wireless charging, it supplies 2 times the battery voltage for the smartphone. As for the charging, compared to the traditional scheme, the current at the receiving end is unchanged and the power is increased. It also uses a multi-stranded coil + 5 layer nanocrystal technology, which is better than the original technology temperature by 2 degrees when the same current is used.