With imaging/photography becoming an important deciding factor in the mid-range segment, one of Realme 3 Pro key selling points is the camera features, however, while its target rival – the Redmi Note 7 Pro gets a 48-megapixel rear camera with 1/2″ Sony IMX586 sensor with f/1.79 aperture that offers offers 12MP output by default using super pixel tech, the Realme 3 Pro uses a 16 MP + 5 MP setup, with the same Sony IMX519 sensor, seen in the OnePlus 6T. However, it has a 125 MP with fixed focus and standard f/2.0 lens which is a huge leap over the 13MP cam on the Redmi Note 7  and the Realme 3. The camera has  AI scene recognition 960 fps super slo-mo and 64MP Ultra HD mode, Chroma boast as well as Nightscape Mode to take proper pictures in the dark.

The phone comes fitted with a 6.3-inch Full HD+ display with waterdrop notch and under its hood is the  Snapdragon 710 SoC coupled with up to 6GB RAM and Hyperboost 2.0 with touchboost and frame boost for enhanced touch control and frame rate while gaming. Other key specs include a dual SIM slot, a dedicated MicroSD slot, 4045mAh with VOOC 3.0 fast charging and inside the box is a 20W (5V-4A) fast charger which the company claims can jack up the battery to 50% in 30 minutes over a micro USB port. The company says that the built-in Content Adaptive Brightness Control (CABC) mode improves battery life. 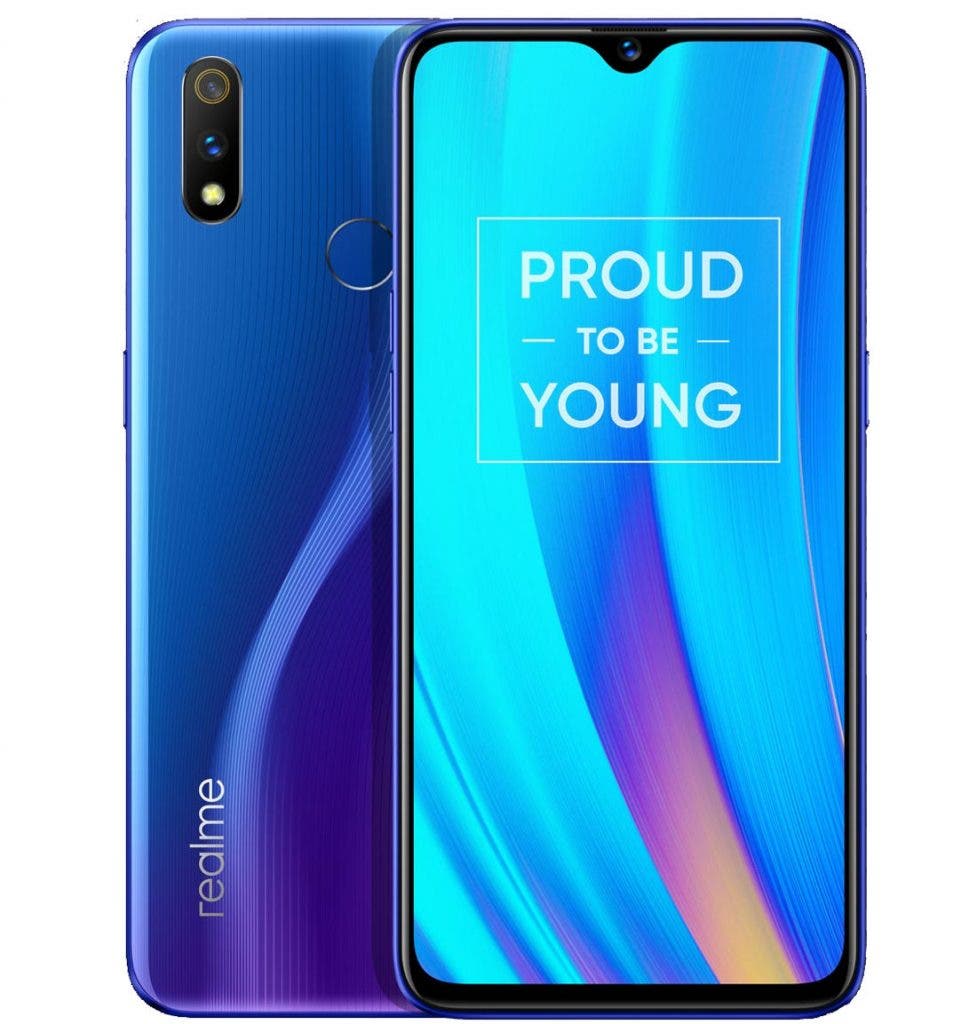 Next Alldocube M8 now on Sale at Banggood with Free Gifts