Both with big 5000mAh big battery, the smartphone competes with Samsung’s mid-range phone Galaxy M20 in other specs but with a much lower price. Is the Samsung Galaxy M20 in trouble? Here’s a quick comparison between the two phones.

Both UMIDIGI Power and Samsung Galaxy M20 feature the similar shaped notch design. UMIDIGI calls it the ‘waterdrop’ while Samsung calls it the ‘Infinity V’. They have the 6.3-inch display with FHD+ resolution (2340×1080). 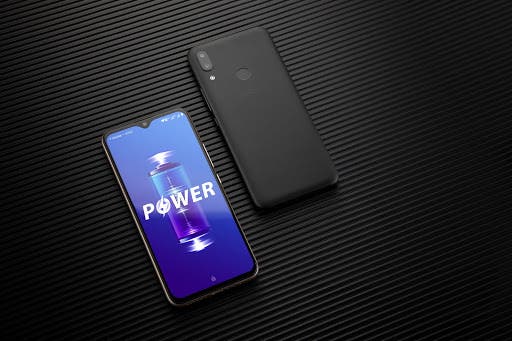 UMIDIGI’s phone and Galaxy M20 both pack about 5000mAh battery and they’re both 8.8mm slim. UMIDIGI Power supports 18W fast charging while Galaxy M20 supports 15W charging. About the processor, UMIDIGI Power is powered by 12nm Helio P35 AI processor and Galaxy M20 comes with the 14nm Exynos 7904. With the more advanced 12nm process Helio P35, the UMIDIGI Power has high-efficiency performance with lower power consumption and less heat emission. In terms of memory, you can get 4GB RAM + 64GB ROM in UMIDIGI Power at $140 but in Galaxy M20, you need to pay about $200. 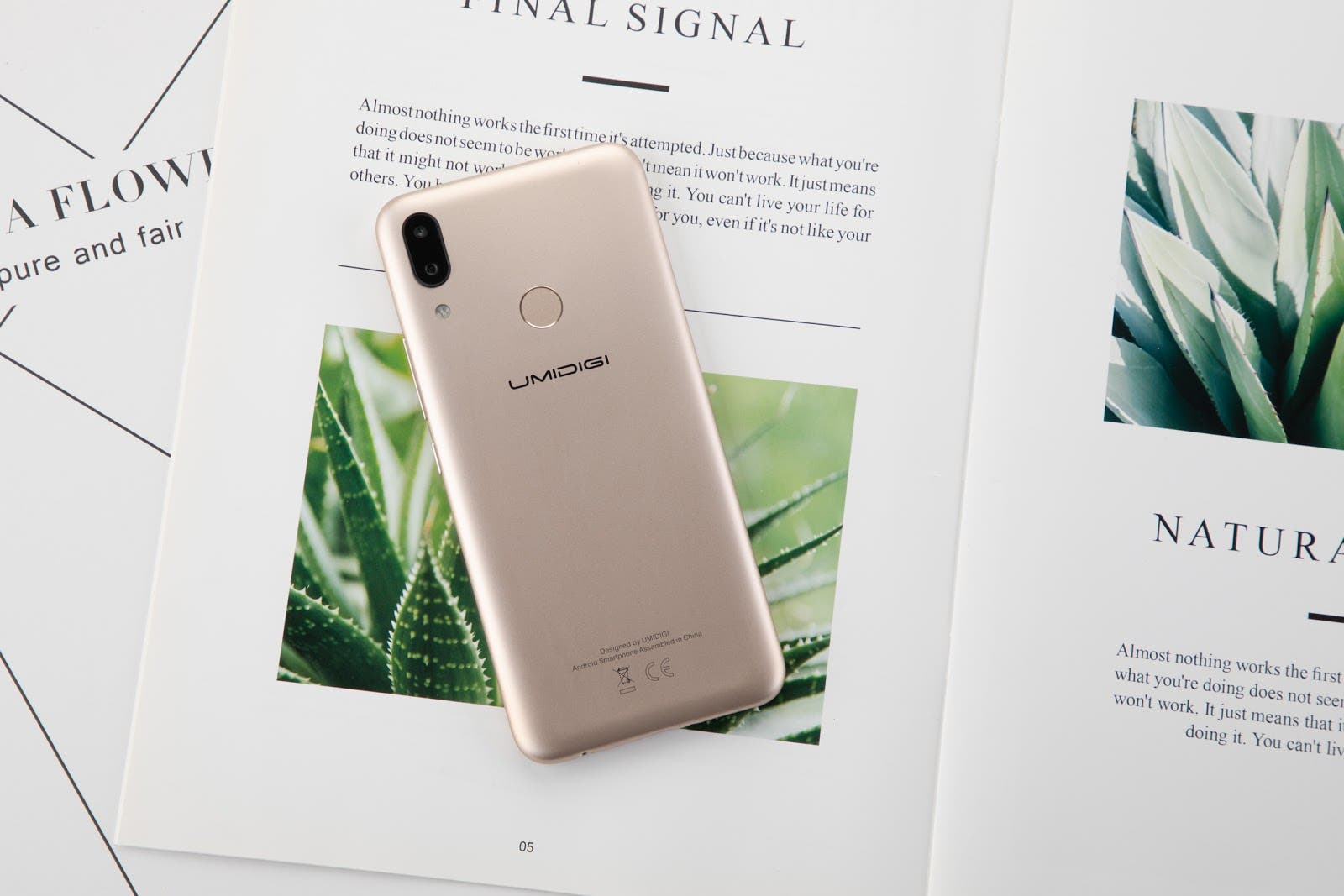 UMIDIGI Power is now on global sale at $139.99 on AliExpress. It offers a better set of specifications but the price is much lower than Samsung Galaxy M20, which costs about $200 for 4GB RAM and 64GB storage version.

Which would you chose? Let us know down below!