Xiaomi has recently disclosed its sights on a European expansion that teases three times more Mi Stores in the region on a near future. The Chinese company has given another step on its goal since another store has been opened in the old continent – Romania. The company’s new flagship Mi Store is located in Bucharest and was opened amidst great interest and plenty of visitors. Hoping to conquer those enthusiasts, the company offered great deals for smartphones and other Xiaomi gadgets. 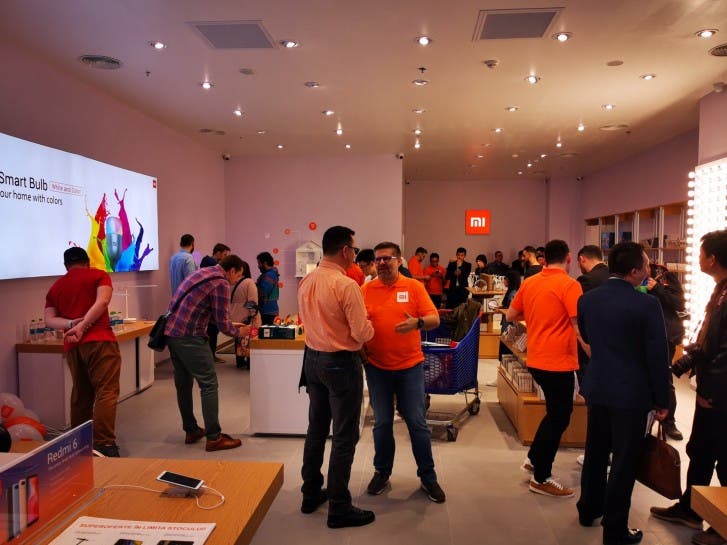 If you recall, Xiaomi stated earlier on this year that one of its goals for 2019 is to triple its European army of Mi Stores. The growing market share of Chinese OEM’s in Europe may be the biggest reason behind the company’s massive interest in the old continent. With the success of its comrades Huawei, Oppo, and OnePlus, Xiaomi believes that it’s the perfect time to attract the European customer, that is starting to see the quality of Chinese smartphones and the value.