With the advent of the full-screen era, major manufacturers brought different solutions. Among them, the notch screen, water drop screen, hole-punch screen, and true full screen are the more mainstream designs on the market. However, after the introduction of the inverted bangs, Xiaomi, who never takes the usual path, submitted a patent for strange smartphone design. 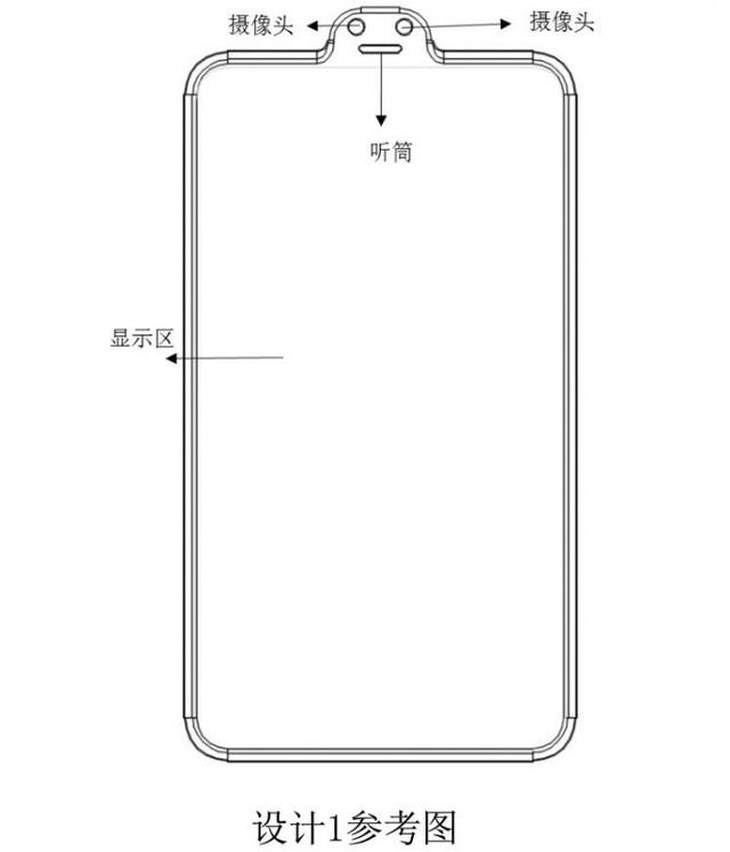 In the latest patent list published by the State Intellectual Property Office, the new patent submitted by Xiaomi has a ‘face shape’ on the forehead of the fuselage. As you can see yourself, the protuberant part has two front camera lenses and one earpiece. This not only makes the phone have a comprehensive screen design but also makes the additional part look like a face.

In addition, we can see four convex designs with different appearances in the patent illustrations. One of them has a round top, while the rest are flat. However, Xiaomi does not necessarily use this patent on the new phones. Perhaps, it just wants to occupy a pit. Otherwise, its rivals may come in with something like that. However, there are also rumors that Xiaomi may apply this technology to low-end machines.

By the way, recently, we saw another patent applied by Xiaomi that showed a full-screen smartphone design with an inverted notch area. Apart from this, there were a few other patents as well. But most likely, they will never turn into reality. 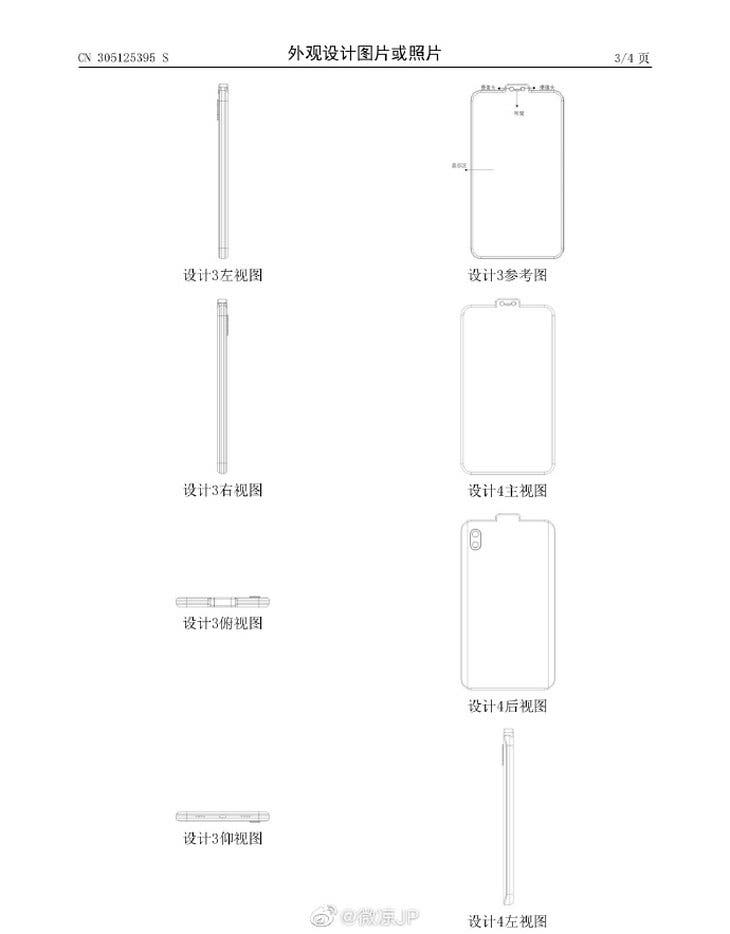 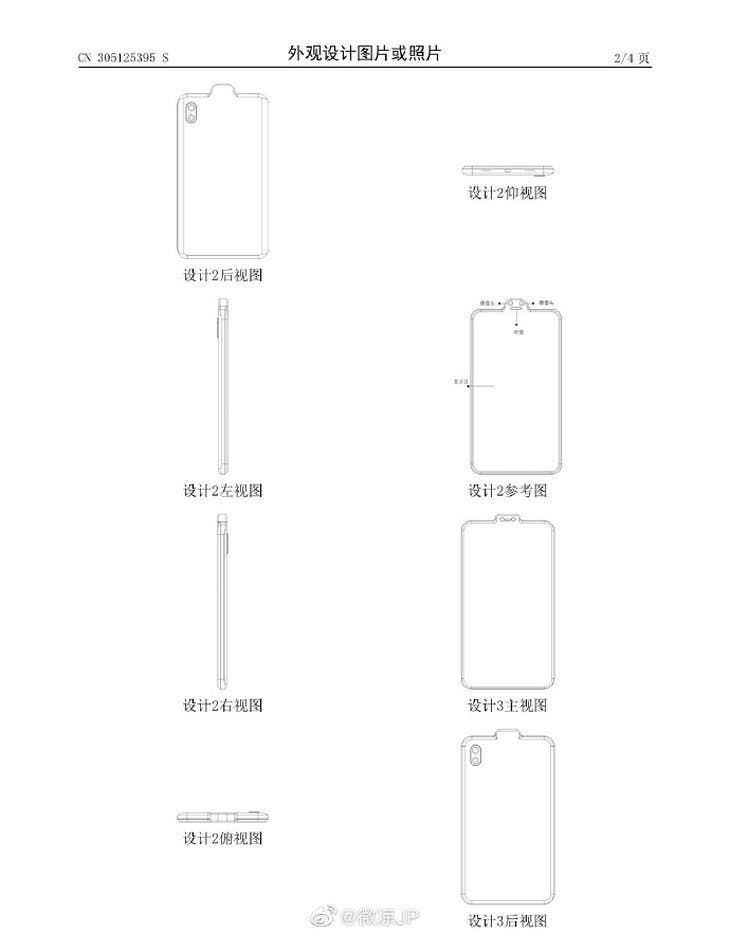 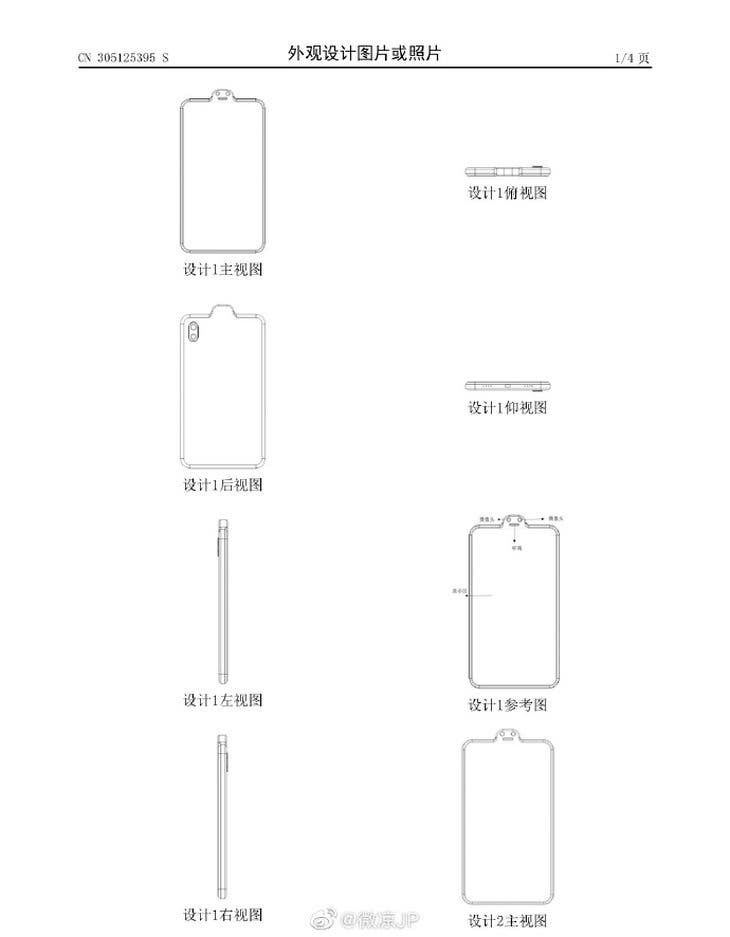