OPPO has introduced a new member to its affordable A series of phones with the OPPO A9 today. The handset launched in China succeeds the OPPO A7 and comes after a mere six months after its predecessor. Its key features include a waterdrop notch design, a Helio P70 processor from MediaTek and an affordable price of RMB 1,799 (around Rs 18,710).

Coming to specifications, the OPPO A9 features a 6.53-inch IPS LCD display with boasting a screen-to-body ratio of 90.70 percent. Under the hood, it rocks a MediaTek Helio P70 SoC clocked at 2.1GHz octa-core processor with a Mali-G72 MP3 GPU. There’s 6GB of RAM and 128GB of onboard storage expandable with a microSD. It runs ColorOS 6.0 based on Android Pie sipping power from a 4,020mAh battery. 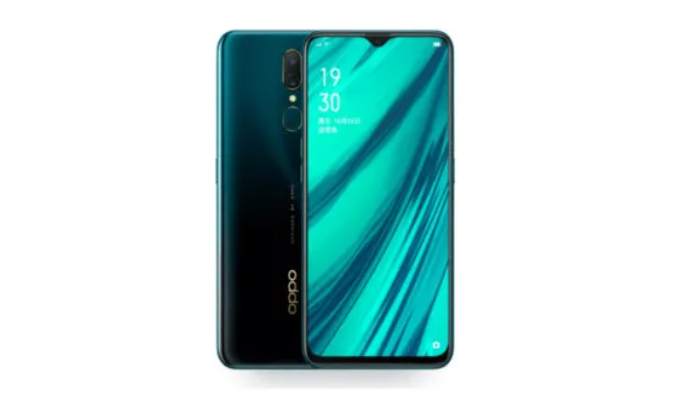 In terms of imaging, the rear camera consists of a 16MP + 2MP duo of sensors while the front notch also houses a 16MP shooter. Latest software features such as Game Boost 2.0, Night Scape 2.0, and others also inhabit the new Color OS version. The OPPO A9 is currently up for pre-orders and will go on sale starting April 30th in Green, White, Purple shades.