Around six years ago, OnePlus introduced itself to the smartphone market with an enticing tagline of “Never Settle”. Its one and only product was a smartphone that was termed “flagship killer”. Fast forward to today in 2019, the company is readying for the launch of the OnePlus 7 and OnePlus 7 Pro. And a new leak sheds light on the pricing of OnePlus 7 Pro, a handset that will be the most expensive ever in the company’s history, well at least some of its variants. Pricing is for the European markets and should not be converted to any other currencies.

As per the tipster, the 8 GB RAM + 256 GB storage variant will likely cost 749 or 759 Euros. While the 12GB + 256GB version will be priced 819 or 829 Euros. This essentially makes OnePlus the latest to enter the premium market shedding its flagship killer tag once and for all. Colour variants of the handset have also leaked and thankfully, this time we have more than just a Black shade. Mirror Grey, Almond and Nebula Blue are being tipped to launch on May 14th. 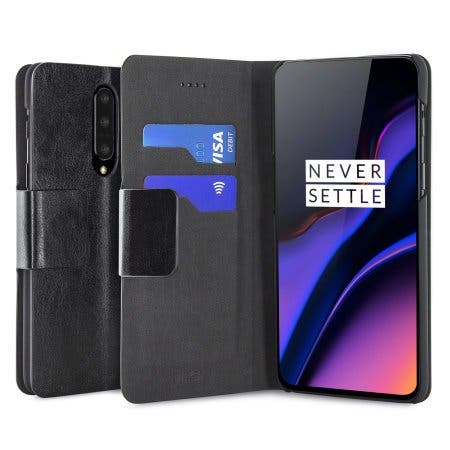 All that considered, the OnePlus 7 Pro is shaping up to be a very interesting handset nonetheless. It is the first handset with a curved display and with a 90Hz Quad-HD+ quality. It’s also expected to feature a triple camera setup which leaks suggest to be 48-megapixel + 8-megapixel + 16-megapixel. The launch will take place in four cities across the globe simultaneously.

Next Huawei P30 Lite hit the shelves in India