Xiaomi continues to bring small improvements to MIUI, the ROM present in all its smartphones (with the obvious exception of those based on Android One), in order to make the user experience even more fulfilling.

Here is the changelog of the new MIUI 10 Global Beta 9.4.25, a release that brings so many bug fixes and optimizations, but basically … few new features! 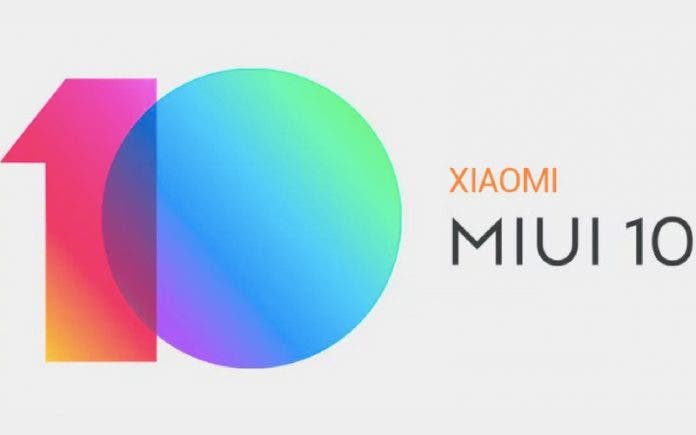 In addition to the latest security patches, upgrading to the MIUI 10 Global Beta 9.4.25 brings with it an avalanche of fixes and perhaps the most interesting ones are those that affect the Camera app. Below is the complete changelog:

At the time of writing, the Mi Community portal – the new home of the MIUI forum – has not yet confirmed the release of the update. Surely the OTA will begin to appear on the Xiaomi models in the next few hours, so all that remains is to wait for the update to take its course.