Samsung Galaxy Fold is generally regarded as the world’s first foldable smartphone but in reality, as early as the end of October last year, Royole Technology launched the first foldable smartphone dubbed “FlexPai”. By December 2018, the company put the smartphone on presale. Today, Royole Technology officially announced that the first batch of FlexPai officially launched at Tmall and it has been sold out. Royole did not disclose the stocking volume of the first batch. The next round of sale is scheduled for 10 am on May 9. 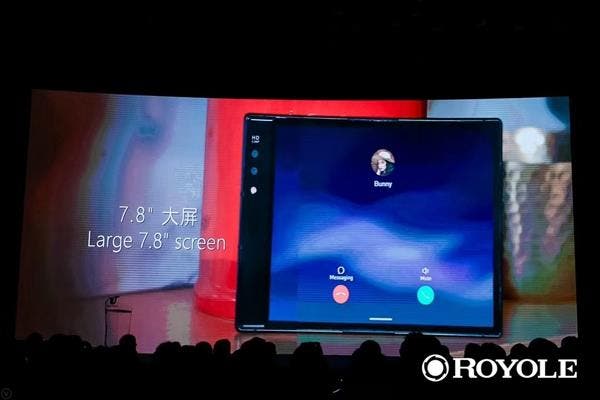 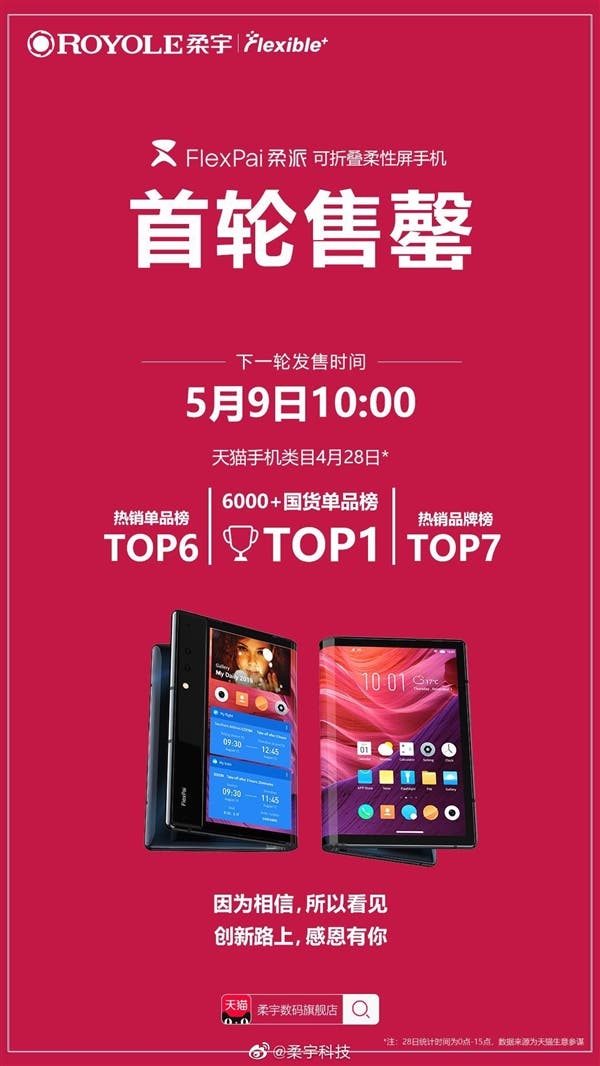