About a week since it was announced in Russia, OPPO has today released the OPPO A1K for the India market. Although no formal event was held, reports from retail suggest the device is at the moment available for sale in India via offline retailers while there are no hopes it will be available online. It is priced at Rs. 8,490 and is available in Red and Black color options.

A major highlight of the device is its 4000mAh battery which is touted to come with “2x Fast Charge” capability. As you would notice from the images, the device lacks a fingerprint sensor, but do come with Face Unlock, and as for the camera specs, the OPPO A1K comes fitted with an 8-megapixel rear camera with LED flash and a 5-megapixel camera on the front. 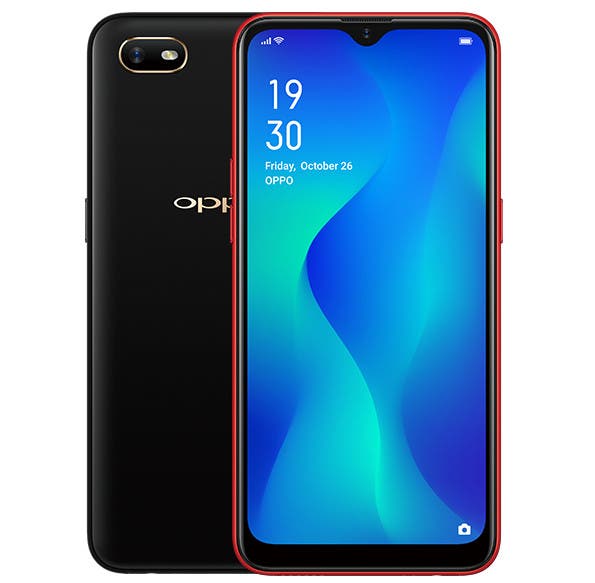 Previous Xiaomi Mi 9 to get a camera update soon