While it might seem like Meizu just released the Meizu 16s, words about the next big thing – the Meizu 17 from the Chinese firm are already beginning to creep in. While we are yet to get a first look at the upcoming device, indications are that Meizu will strife to stuff the device with the best features and design ever. 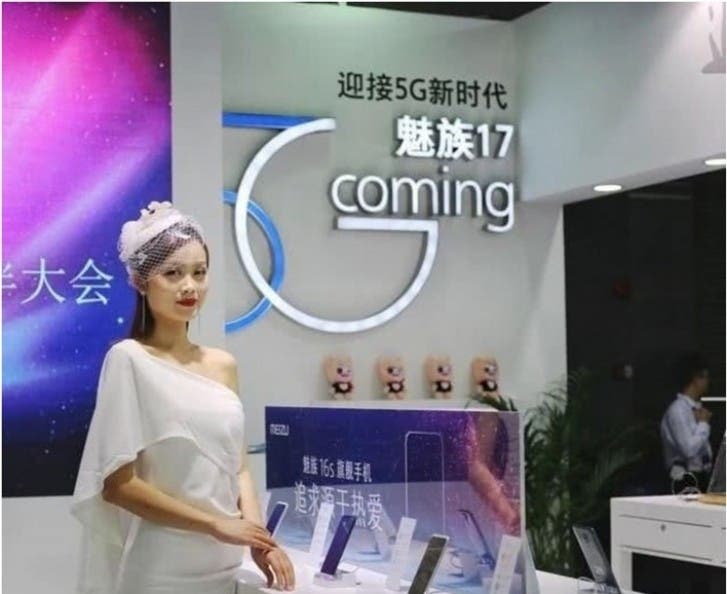 The first definitive leak about the Meizu 17 seems to suggest the device will arrive as the firm’s first 5G phone, joining the ranks of OEMs willing to release their first ever 5G devices in the coming months. An outdoor banner seemingly promoting the device was sighted recently at the China Unicom Partner Conference with the slogan; “meet the new 5G era, Meizu 17 is coming” suggesting the Meizu 17 could come with support for the next generation mobile connectivity. 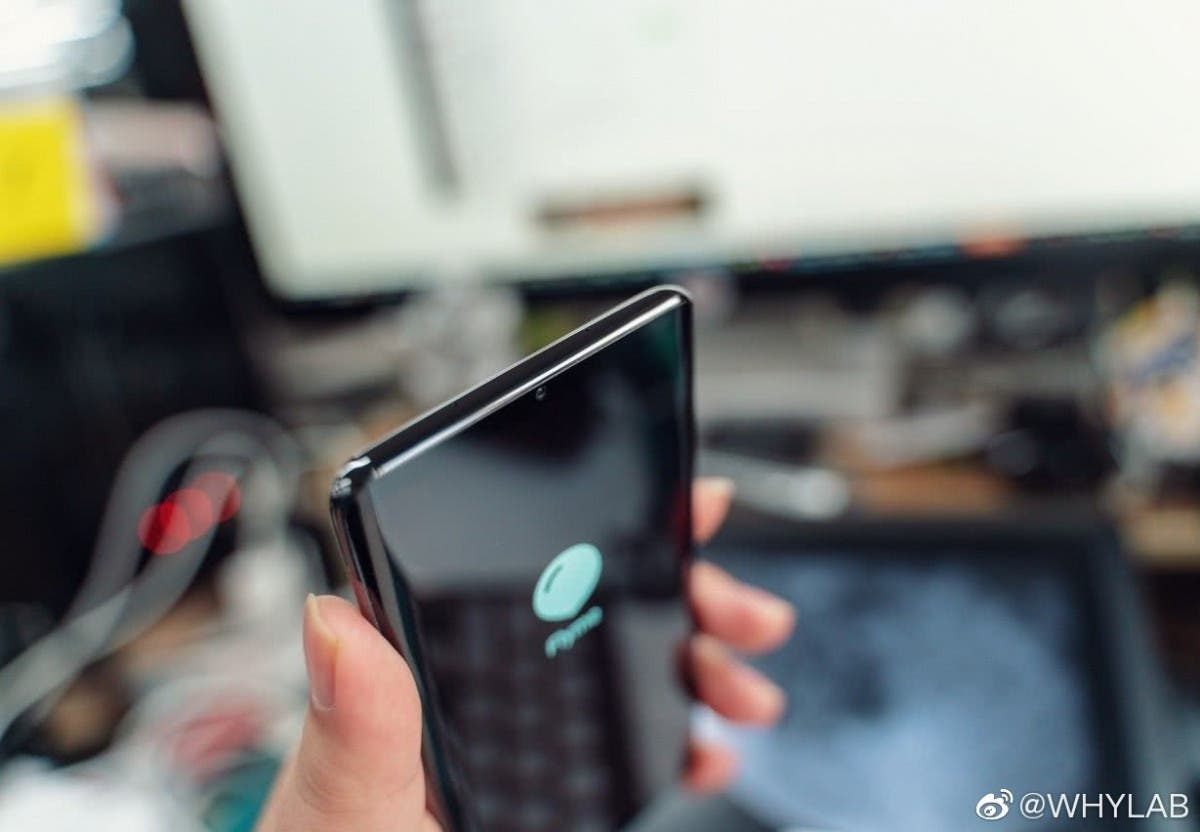 Besides that, a Weibo user has also shared the first leaked renders of what of phone purported to be the Meizu 17, and if these leaked renders are any indication, the Meizu 17 could come with a design similar to the holes Meizu Zero concept phone which never made it to the mass market. From leaked pictures, renders,  the Meizu 17 will definitely look stunning, although we are yet to get a proper glimpse of its design.

Although the timing looks too early to speculate on its expected specs, reports say the device will arrive as a real successor to the Meizu 16 packing some flagship grade specs including the premium grade SD 855 Soc, an AMOLED display panel with a built-in fingerprint scanner, dual rear cam and a more capable dual rear cam.