Clearly, the Mi band 4 is in the making and could be making its debut later this year, but just exactly when Xiaomi plans to drop the device still remains unknown. The 4th generation Xiaomi fitness tracker first passed through Bluetooth certification process back in March revealing it will likely ship with Bluetooth 5.0 and NFC support, and now we have some more reason the fitness tracker could be arriving soon. 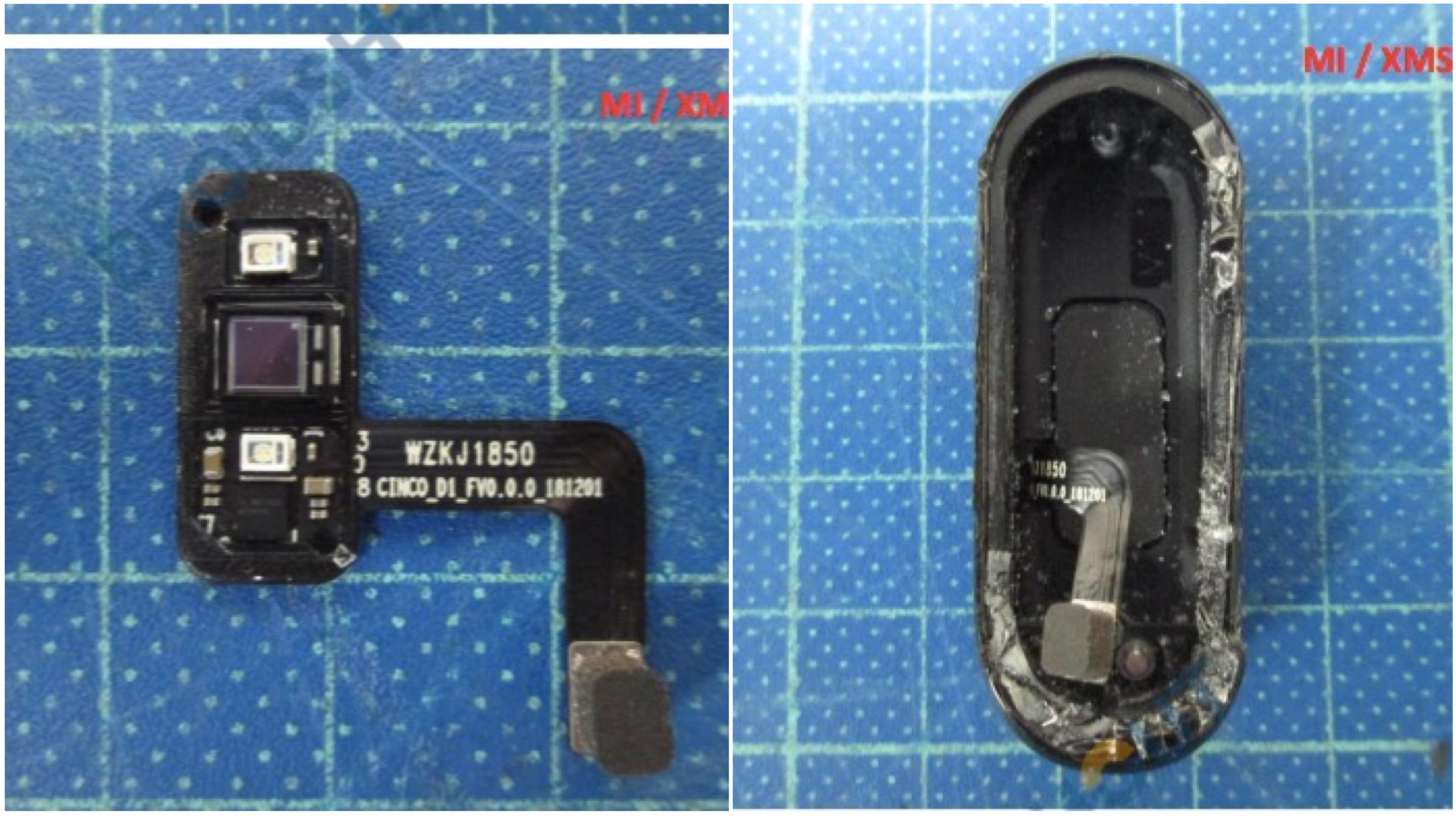 First reported by DroidShout, the Xiaomi Mi Band4 is a step closer to its launch, having satisfied Taiwan’s NCC certification agency. The listing on Taiwan’s NCC comes with a few takeaways – including low-quality images. Inline with the Bluetooth listing, the NCC documents suggest there will be a Mi Band4 with NFC onboard for contactless payments, though reports say that variant will be limited to China. 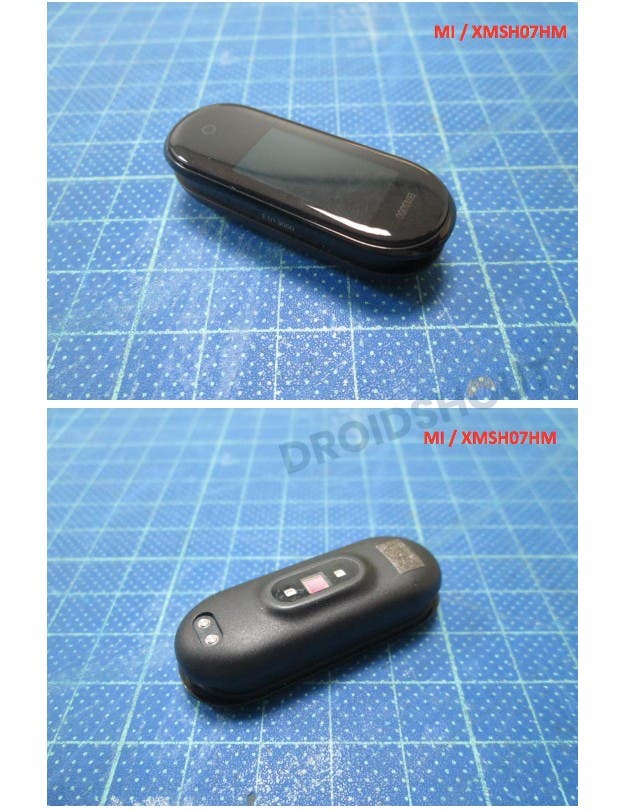 Other details remain unknown, but much like previous generations of the Mi band, the Mi Band 4 will bring something fresh and new to the table.