There is no denying the fact that competition has been stiff, and brands are doing everything within their reach to outsmart one another. Pushing out devices every now and then could be one such approach, and BBK subsidiary VIVO has been doing quite a lot of that in the last few quarters. The brand earlier this week silently released a new phone dubbed the VIVO Z3x – a refresh or downgrade if you like of the VIVO Z1 launched about a year ago.

We say a refresh/downgrade because the VIVO Z3x is more or less the same device as the VIVO Z1albeit featuring a different front camera and Android Pie out of the box. While the Z1 featured a 24MP front camera and runs Funtouch OS 4.0 based on Android 8.1,  the VIVO Z3x gets a 16-megapixel f/2.0 selfie snapper and boots FunTouch 9 based on Android 9 Pie with software-based performance enhancement features like Game Turbo and System Turbo.

Other specs and features are largely the same, including having a polycarbonate body fitted with dual camera setup and a fingerprint scanner at the back, and a 6.26-inch IPS LCD screen with FHD+ resolution, with the traditional notch, protected by 2.5D curved tempered glass on the front. The VIVO Z3X is powered by Qualcomm Snapdragon 660 processor coupled with 4GB of RAM and 64GB of expandable internal storage. 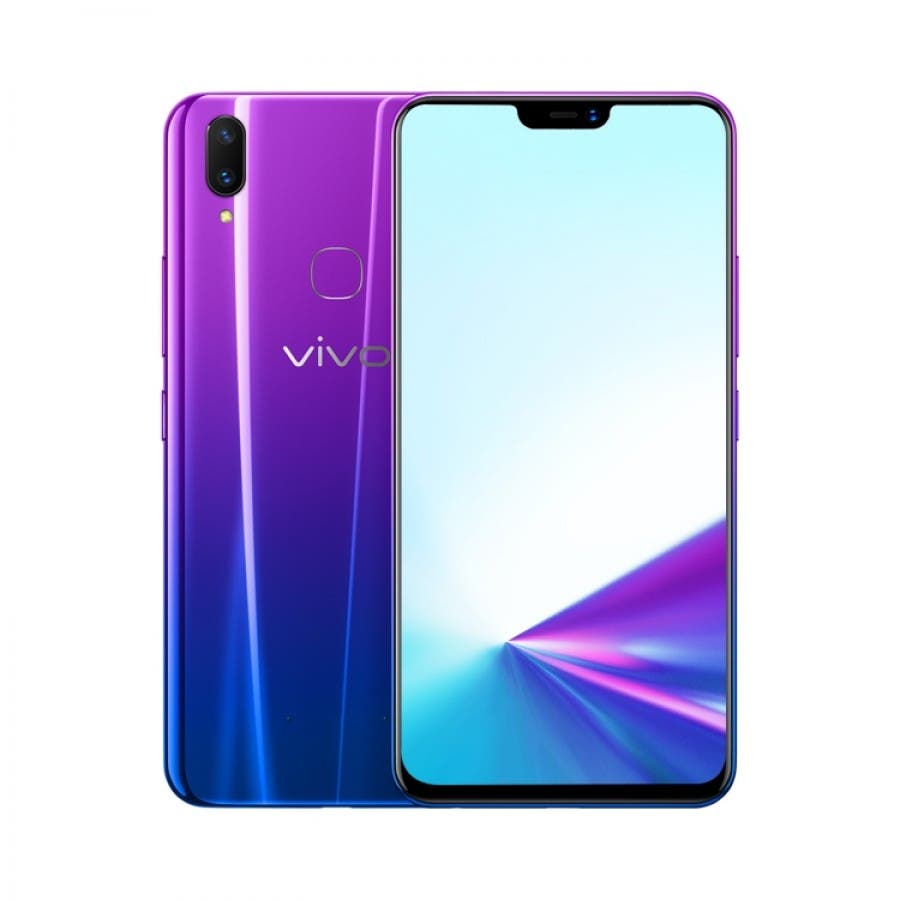