When the iPhone X was released, Apple introduced the world to the notch. Love it or hate it, you know it was a necessary thing to help the Cupertino company to reduce the bezels of old-school iPhone design. However, the race for an improved display aspect ratio forced Apple to do a huge sacrifice that resulted in the death of Touch ID and gave birth to Face ID. Apple’s facial recognition is considered stellar by a huge part of its audience, however, overall users still prefer fingerprint scanners. Despite Cupertino’s company claims of how Face ID is convenient and accurate, seems that it still has a plan B, for the case of bringing back Touch ID.

A new patent has been granted by Apple for “Methods of biometric imaging of input surfaces” which explains an acoustic imaging system that would be used to map a high-res image of something on the surface, such as a fingerprint scanner. The patent explains that an acoustic transducer could be used to convert electrical signals into mechanical energy, or vice versa. The mechanical wave would be the finger on the panel, which could be converted into an electrical signal. 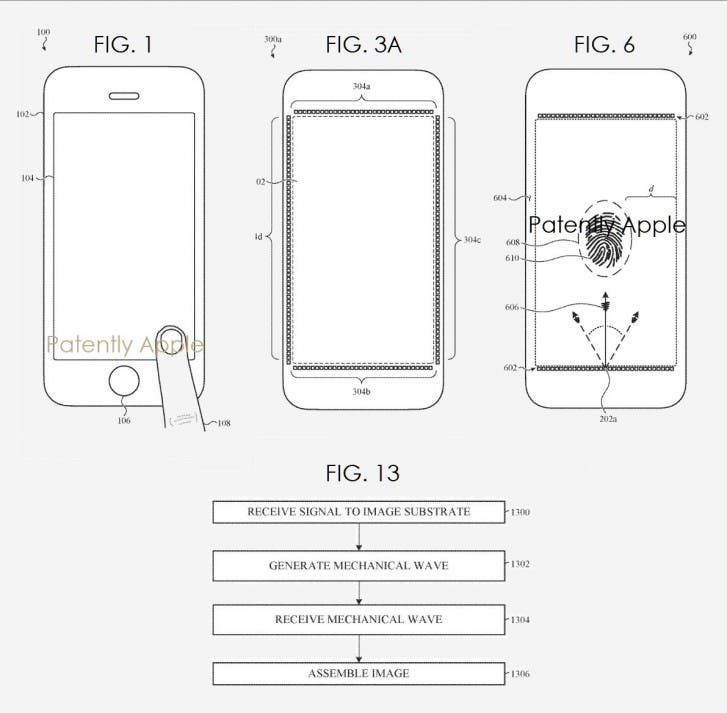 The patent also reveals that the mechanism could be used to see things aside a fingerprint, including it would be able to check your palm, ear, cheek, or Face. For example, it could be used to authenticate if a user has answered a phone call. The patent explains that the technology would be able to check a person’s vitals like heart and respiration rates.

Despite this promising patent, we can’t say if Apple still has plans for introducing it in any new iPhone for the time back. After all, it’s a patent that was originally filed in Q3 2016 – Around the time that the iPhone 7 and 7 Plus were released. At the start, seems that Apple was studying a possible implementation of an in-display scanner in the iPhone X, but ultimately decided to remove it in favor of Touch ID. 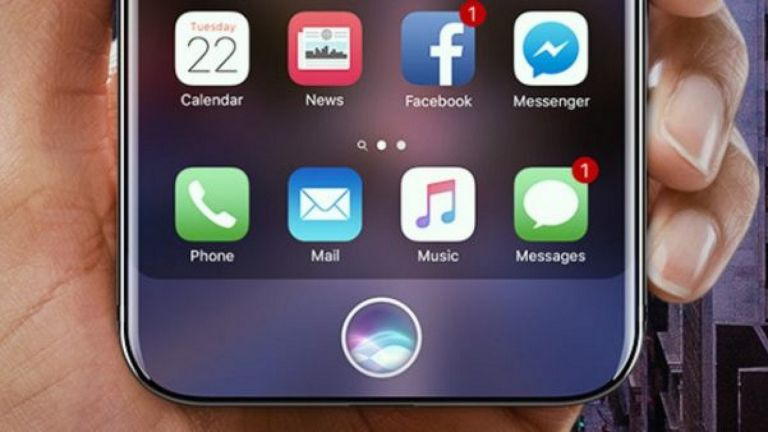 The fingerprint scanner feature is still live in some Apple devices such as MacBook laptops, but when it comes to the iPhone, the Cupertino company is still convinced that the safety that users really need is ensured by Face ID.