This morning, Oppo released a new update for Oppo Reno. This new version of the ColorOS 6 designated PCCM00-11-A.16 mainly adds the new full-screen gesture to the smartphone. Now, users can now slide inwards from the left or right to return to the previous interface. A swipe up from the bottom of the screen will take you to desktop. At present, Oppo Reno has three navigation modes, namely, a sliding gesture, a virtual button, and a newly added sliding gesture on both sides. 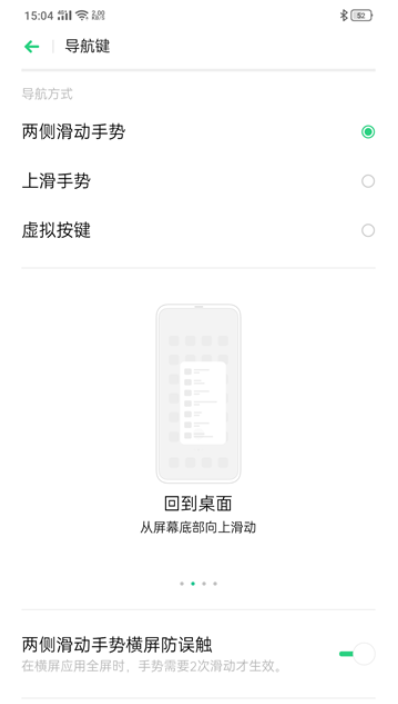 OPPO Reno Standard Edition is equipped with a 6.4-inch panoramic screen, which supports the light-sensitive screen fingerprint. There is a 48MP ultra-clear dual-camera on the back. It supports the super night view 2.0. Under the hood, we can find the Qualcomm Snapdragon 710 processor, a built-in 3765mAh capacity battery, which supports VOOC 3.0 fast charge, and it comes with ColorOS 6 system out of the box.

In other words, the OPPO Reno Standard Edition is a pseudo-flagship model, which not only sports a decent list of specs but also comes with a new style. Full-screen gesture is a very popular feature amongst Android users. The likes of Xiaomi, Huawei, OnePlus and others already have these feature in their latest smartphones out-of-the-box.