Of course, these smartphones can be purchased with the newer prices directly from Samsung’s Indian Online store. 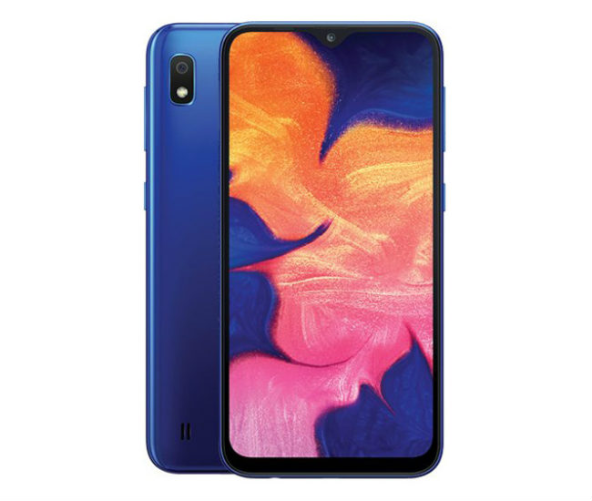 The Galaxy A10 features the Exynos 7884 and it’s paired with 2GB of RAM and 32GB of RAM, there is a single 13MP main camera on the rear and a 5MP selfie snapper placed in the teardrop notch at the top of 6.2-inch IPS LCD HD+ display. Finally, the budget handset counts with a decent 3,400mAh battery and Android 9 Pie on top of the package. The A20 features the same chipset, but this time we have 3GB of RAM plus 32GB of expandable storage. The display is of 6.4-inch Super AMOLED with the same HD+ resolution of the cheaper model. It features a dual camera setup with 13MP + 5MP sensors and 8MP selfie snapper. It has a 4,000mAh battery to fuel the whole package, and of course, Android Pie is running the show here. 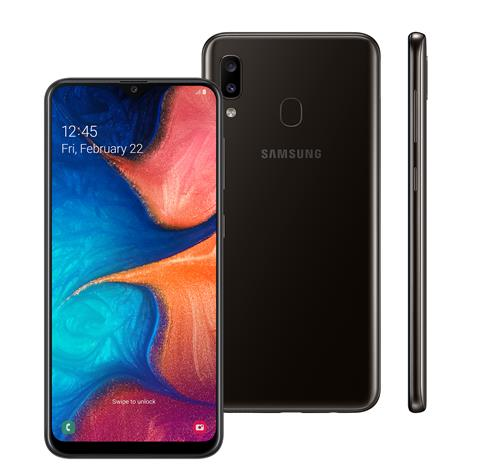 The Galaxy A30 is closer to what we’re used to seeing in the China midrange line. It features a 14nm Exynos 7984 paired with either 3GB of RAM and 32GB of Storage or 4GB of RAM and 64GB of Storage. On the rear we can see a dual camera setup with 16MP primary sensor + 5MP ultrawide camera, on the front we have a strong 16MP selfie snapper. The display is of 6.4-inch with Super AMOLED technology and an improved FHD+ resolution. It has a great 4,000mAh battery with Android 9 Pie under Samsung’s One UI. 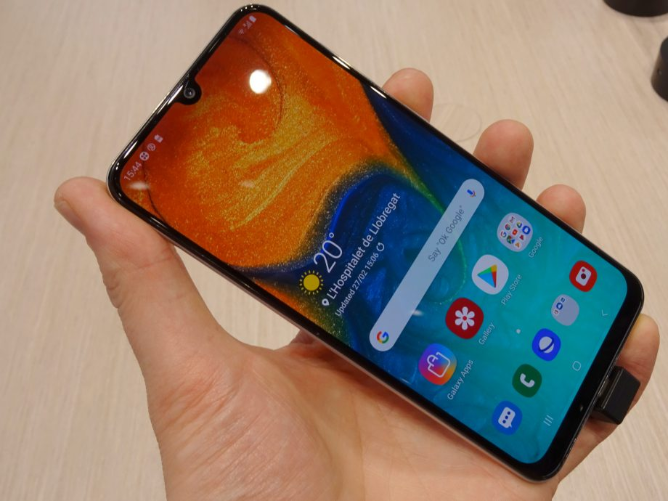 We take Samsung’s move as a way to try to push their smartphones forward in the competitive India market which is flooded with strong competition many thanks to recent devices from Xiaomi and Realme.