Recently, Apple’s CEO, Tim Cook, claimed that Apple’s business in China has finally begun to improve, and Apple’s difficulties in China may have become history. He said in a earnings conference call on Tuesday night: “We feel bright prospects, and sales revenue in China has achieved a year-on-year growth.” Cook listed four reasons to answer why the company’s “China problem” has disappeared. Cook claimed that the four key measures taken by Apple and the Chinese government have brought about very positive results. They may be a life-saving straw for Apple to improve its performance in the Chinese market. 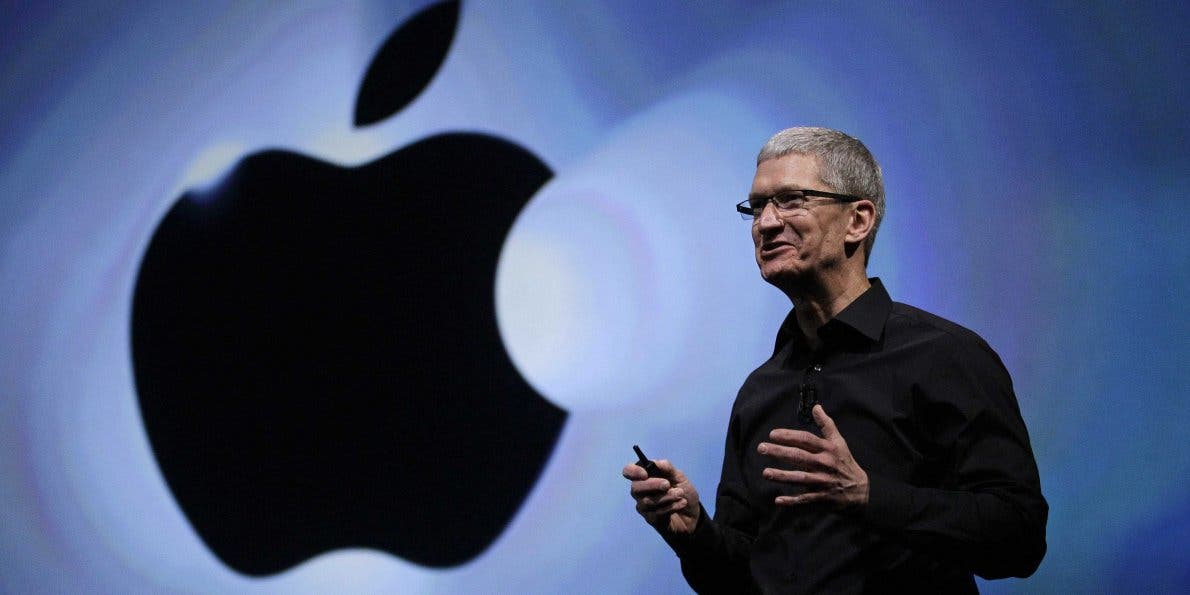 Following the miserable performance of the company in the Chinese market in the last quarter, Apple took a rare price cut and lowered the price of the iPhone, Mac, and iPad. Cook admitted that the price cuts were just a trial which seems to work. He said: “We have made some price adjustments that essentially offset the effects of exchange rate changes.” It is well known that the high cost of Apple hardware makes it difficult for the iPhone to compete with relatively inexpensive Android phones. However, Cook said that price cuts are only the first factor to reverse the performance of the company in the Chinese market.

Apple’s second smart move was to try to attract customers by promoting trade-in and fundraising projects, which also boosted Apple’s sales in China. Cook said: “The trade-in program we implemented at retail stores has been greatly welcomed in China.”

Apple also benefitted from the measures taken by the Chinese government. China’s strategy to upgrade the national economy has also played an important role. Cook said: “China has implemented some incentives, including reducing VAT from 16% to 13%.” This seems to be very beneficial to Apple.

Sino-US trade relations have improved, Tim Cook said: “The improvement of the Sino-US trade dialogue has also made people willing to buy new iPhones and iPads. From our perspective, this has played a positive role in enhancing consumer confidence.”

But Apple’s situation in the Chinese market is not all optimistic, and Apple still has many problems to solve. This is coming after market research firm Canalys reported that Apple‘s iPhone shipments in China fell by 30% year-on-year.