Not long ago, Huawei released its Q1 quarterly financial report for 2019, with revenue growth of 39% and 59 million smartphone shipments. In the report of third-party research companies such as IDC, Huawei’s Q1 2019 smartphone shipments soared by 50%, while Apple iPhone sales fell 30%. However, despite Huawei’s massive sales growth, Apple’s iPhone is still the most profitable mobile phone on the market. Apple’s $11.6 billion net profit for Q1 2019 is more than five times that of Huawei. 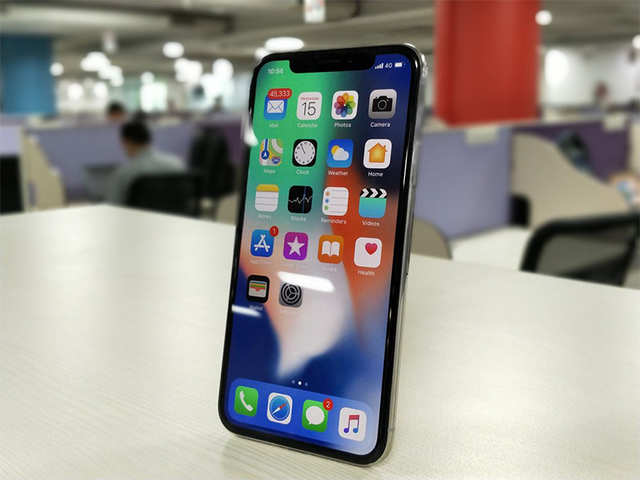 The reason why Apple made more money is not far fetched. The iPhone has always been the benchmark for smartphone prices in the market. In the past 10 years, no manufacturer’s mobile phone pricing has been higher than Apple’s. Last year’s iPhone XS series had an average price in thousands of dollars. The “budget” iPhone XR came with a $749 price tag which is much more expensive than other manufacturers’ flagship machines. Of course, the high price of Apple’s iPhone XS/XR series has also caused Apple to suffer. iPhone sales have fallen sharply since this generation. The price is too high for the level of upgrade it is offering and this makes it unattractive to many users. Although Apple has been cutting the price of its latest iPhones since the end of last year, the iPhone XS/XR is still a high-priced device on the market, and it is still much higher than many flagships from Android manufacturers.