The Google I/O 2019 is the major headline for this week as Google unveils a couple of devices and software. The company has already released the mid-range Google Pixel 3a and 3a XL. In addition, Google said that about 21 smartphones from 13 brands (including Pixel) will get the Android Q third beta update. Yesterday, Google released a list of smartphones to get this update and we couldn’t help but notice the inclusion of Xiaomi Mi MIX 3 5G version. With its inclusion, the Mi MIX 3 5G version now the first 5G smartphone in the world to get the Android Q update. 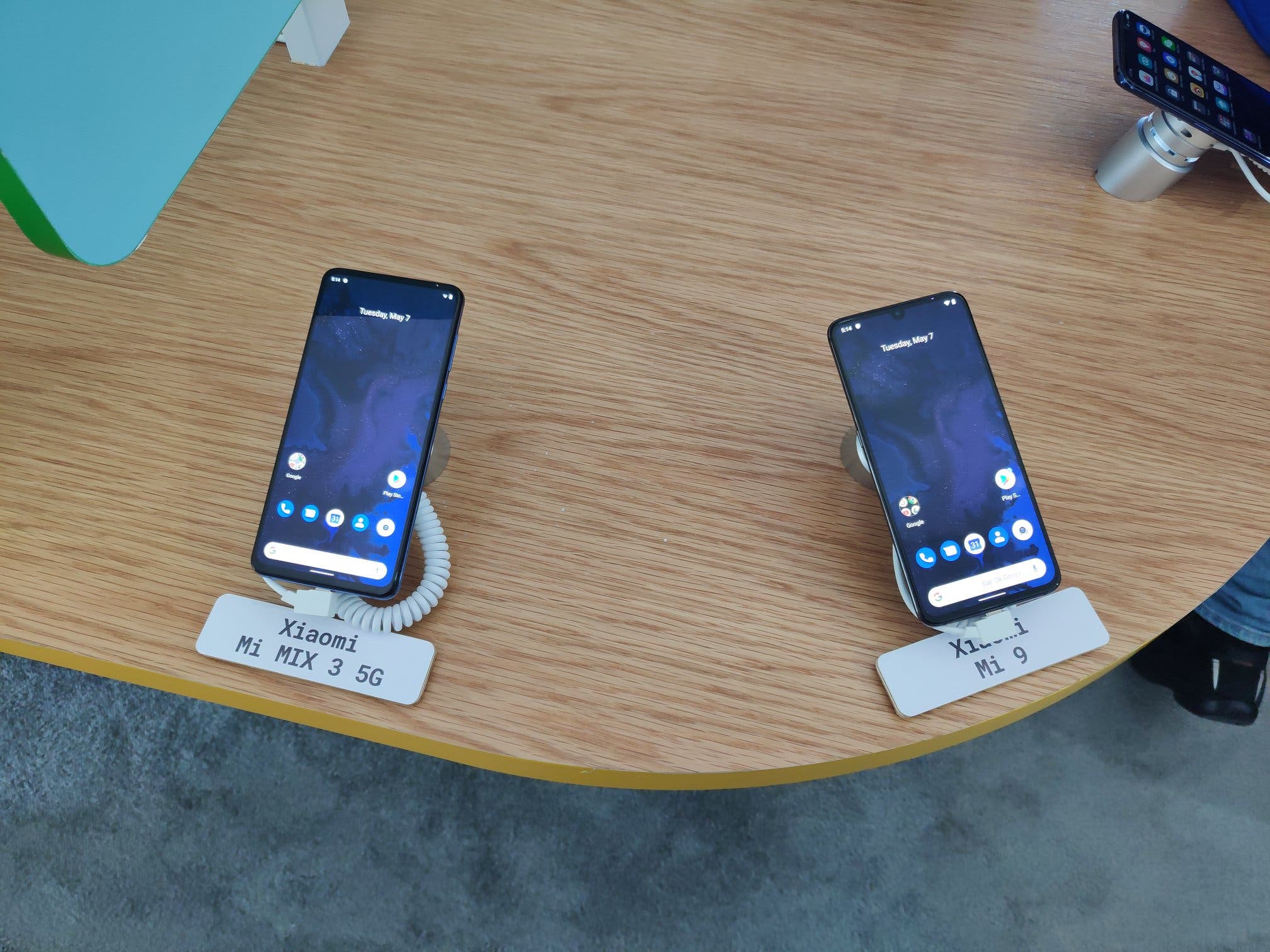 The Xiaomi Mi MIX 3 5G version only recently went on sale in Switzerland. For now, the users of this smartphone are quite a few. As expected, the new Google system will come with a couple of new features including full-screen swipe gestures, dark theme and more. As a beta update, we will generally expect some bugs but this is the third beta release thus the system is expected to be quite clean. Although this beta is primarily for app testing by developers, you can still have it installed if you want to have a first feel of the Android Q system. Nevertheless, you may want to be careful with installing this update. 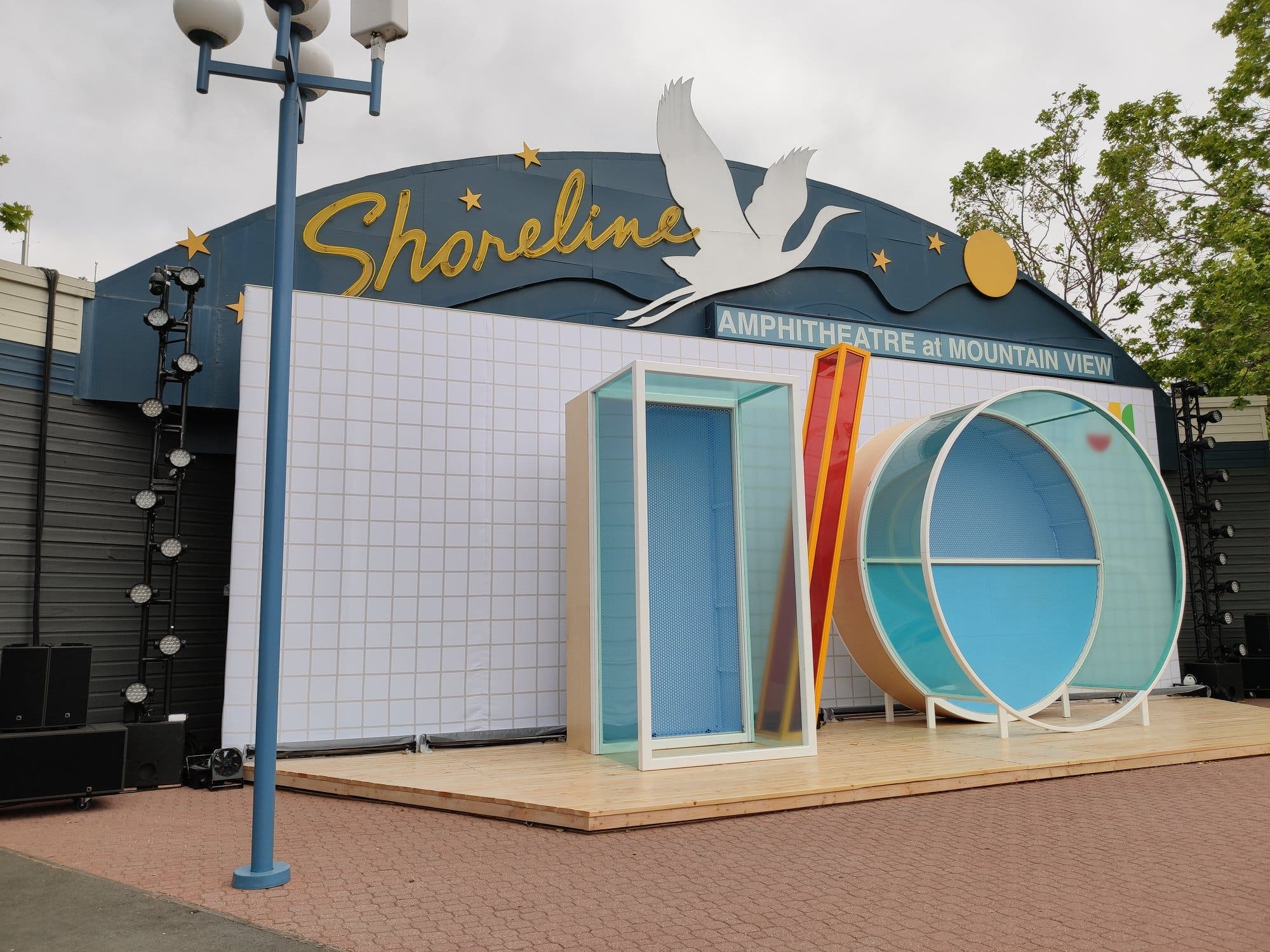 The likes of Sony, OnePlus, Nokia, LG, Asus, Vivo, and Xiaomi are all scheduled to receive this update as it lands. All Pixel phones including the maiden Google Pixel will get this update.

Next Nokia TA-1182 model with 4,000mAh battery gets FCC certification