TSMC has just started risk production of 5nm chipsets that will be present in future super-efficient flagship smartphones. The mass production of the new standard is scheduled for 2020 if everything goes as planned. This process will introduce chips that will have up to 45% area reduction, also bringing a performance gain up to 15% compared to the current 7nm chipsets. The new standard will also bring improvements in the architecture and should allow manufacturers to employ bigger batteries and some new technology in future smartphones.

For chipsets coming out later this year, TSMC already has the 7nm+ process ready. It should offer a 6-12% reduction in power consumption and a 20% higher transistor density compared to the current 7nm process. There is plenty of customers that are already looking forward to the new standard. Apple for example only has TSMC as its main supplier until 2020, the company will likely be responsible for the chips inside the newer 2019 iPhones. 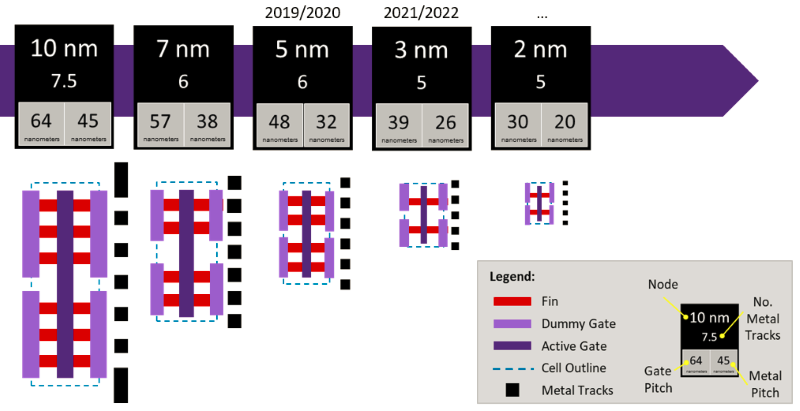 When it comes to Qualcomm, the manufacturer will likely get in touch with TSMC for their next flagship chipset as it used the 7nm process to give life to the Snapdragon 855 that is present in the great majority of high-end smartphones already released and that will likely feature most of them until the end of this year. Huawei produces its own chipsets, and while the company will introduce a new Kirin with the Mate 30 later this year, it should stick with the 7nm process.

TSMC also started the development for their next process node, the 5nm+ class. However, the risk production should start only in Q1 2020 with its mass production ready for early 2021. Of course, there will represent another step in size and efficiency, but there are no forecasts until the moment.

Previous Mobile Gaming trend is rising up in the United States