The folks at Entertainment Software Association (ESA) conducted a survey with 4,000 people in the United States and according to the results, 60% of the participants play games frequently on their smartphones – Mobile gaming is finally becoming a thing!

The report states that while PC and Consoles remain popular, mobile gaming is the fastest growing trend among them all. Interesting enough, gamers are now spending more time than ever on games. The average age is 33 years and users are spending 20% more time gaming than last year and 85% more than in 2015. 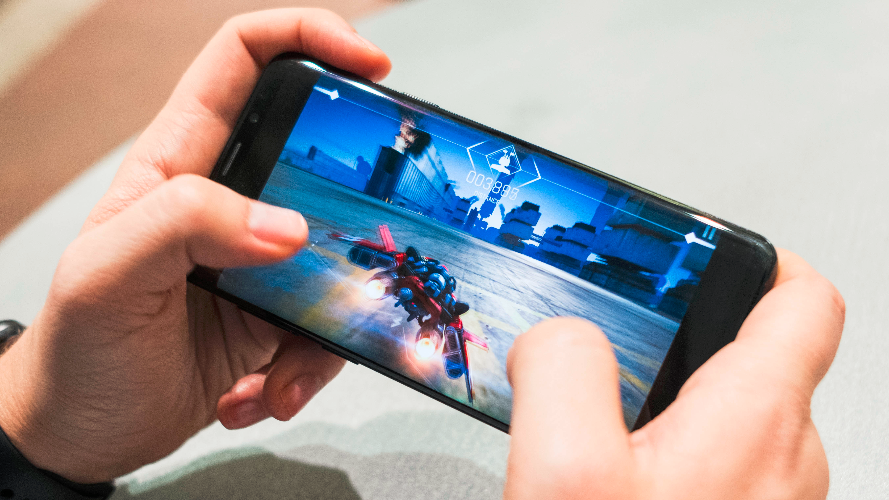 Approximately 65% of adults play games, and in most cases, they play games that fit in the “casual” segment. The survey concluded that 60% of the participants in the country prefer playing games on smartphones. However looking into the gaming world as a whole, the 50% part of gamers still prefer playing on consoles and PCs.

It’s a rather unusual shift in trends, while a great part of users was considered that companies were wrong by introducing gaming smartphones, seems that idea is finally catching up with users. So it’s natural to expect more gaming smartphones in the future as well as improved gaming-related features.

Next TSMC will be mass producing 5nm chips in 2020; development of 5nm+ started