Earlier today, some renders of the Huawei nova 5 upcoming smartphone appeared online. These renders which include its protective case shows that in terms of appearance, it closely looks like the Huawei P30 with a slight design difference in its flash position. There is no fingerprint identification module on the back of the Nova 5 thus there is a high probability that it will use an on-screen fingerprint sensor. 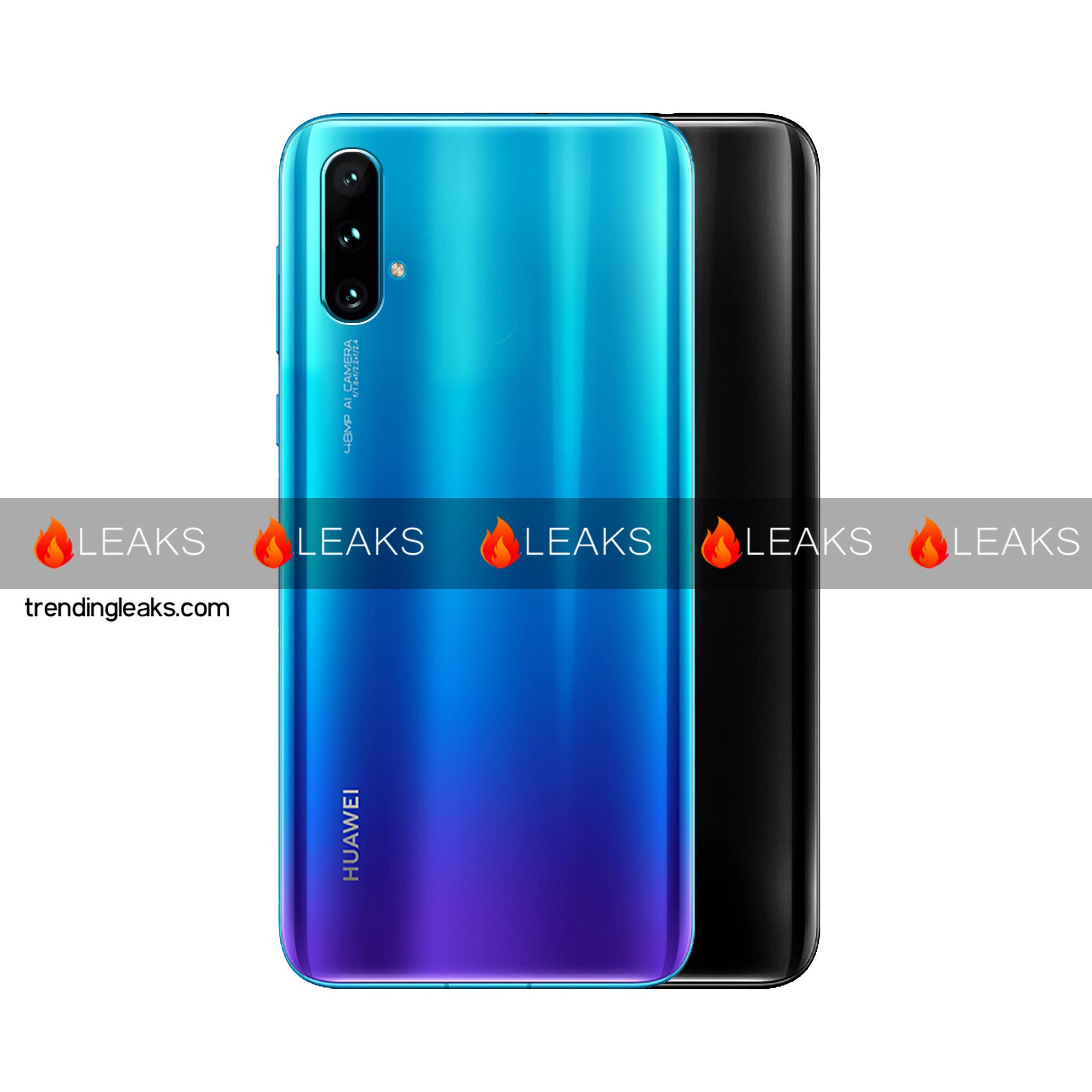 Huawei launched the Nova 4 at the end of last year with a punch-hole camera design. The recent renders did not show the front of the Nova 5 but we can not rule out the fact that it may also use the same design. Looking at the protective case render of this smartphone, it is unlikely to use the lifting structure. At the same time, Huawei nova 5 uses the 3.5 mm headphone. 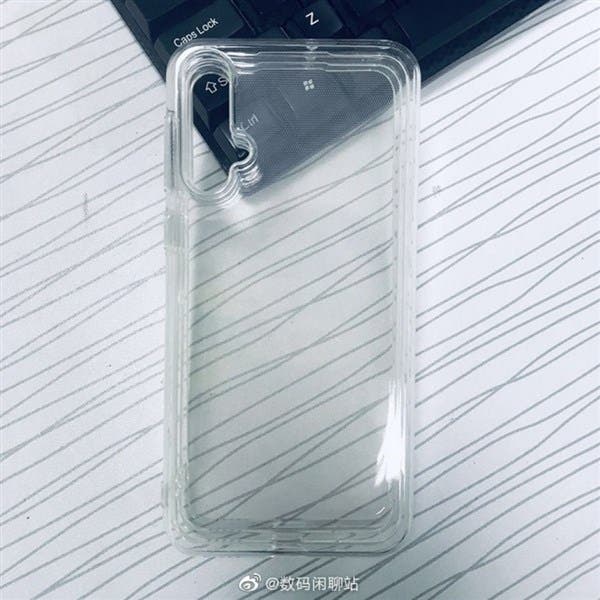 From what we know so far, this upcoming smartphone will be equipped with a 40W fast charge and a triple rear camera setup, one of which is a 3D ToF deep sensor. There is not much news about the SoC, but following the consistency of the nova series, the Huawei nova 5 processor should not be lower than Huawei nova 4. Since the latter comes with the Kirin 970 processor, there are already speculations that the Nova 5 may use the Kirin 980. 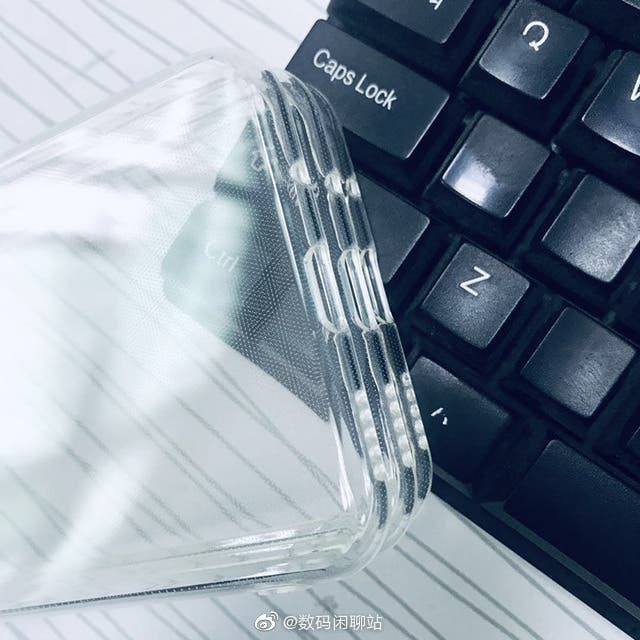 Next Redmi flagship naming and launch date to be revealed tomorrow