The device is the direct successor to the Y9 Prime 2018, but share a lot in common with the recently revealed Huawei P Smart Z. The Huawei Y9 Prime 2019 gets an extra rear camera making a total of three rear cameras up from the dual setup on the P Smart Z, while it shares other specs and features with the P smart Z – including the same pop-up design for the selfie camera.

The two-tone rear design remains, likewise the 6.59-inch Ultra FullView Display with a 2340 x 1080 resolution and the  Kirin 710 SoC, 4GB RAM, and 64GB of storage which can be expanded up to 512GB using a microSD card. While the P smart Z is available in 4GB+64GB variant, the Y9 gets an additional variant with 4GB RAM+128GB storage. 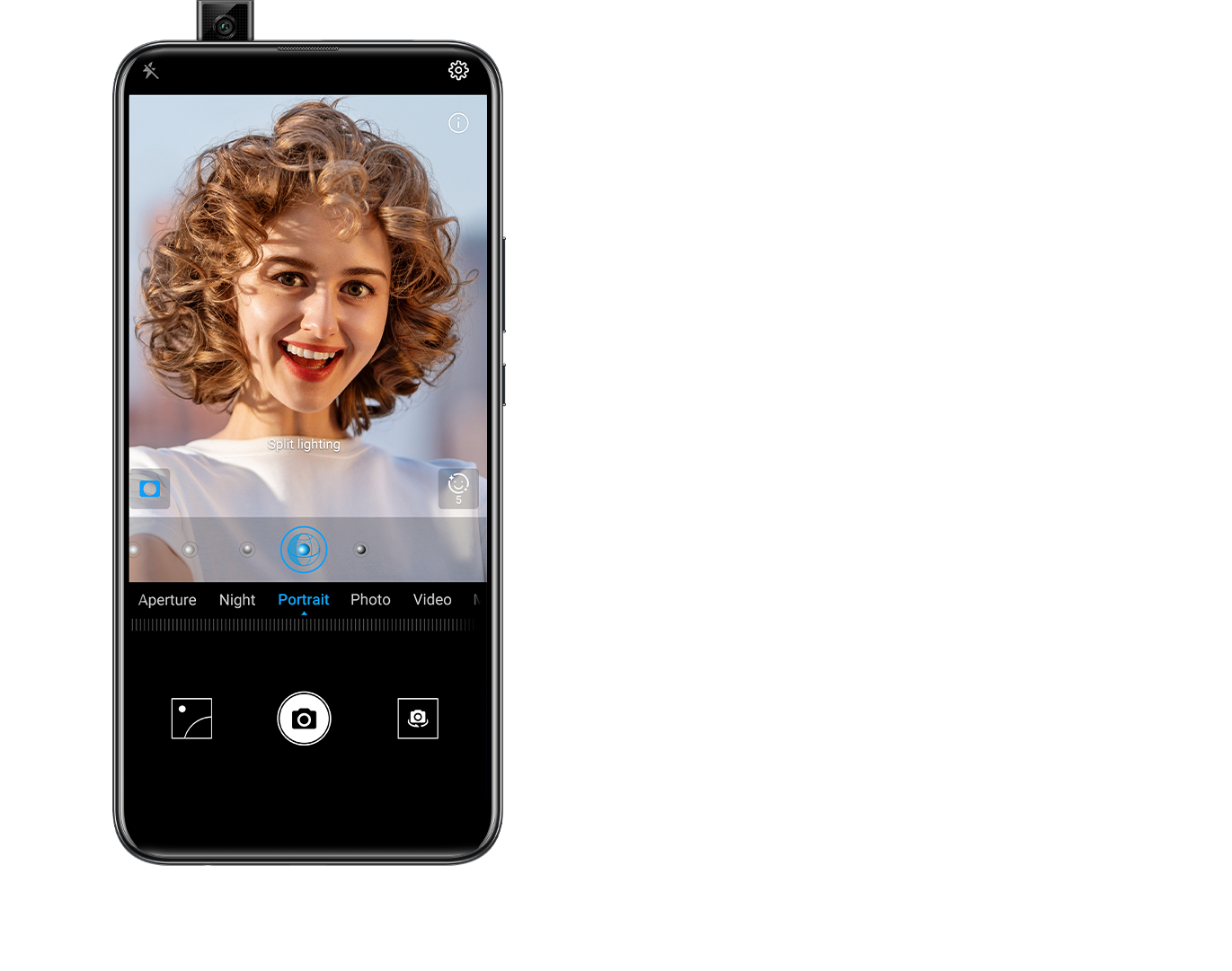 In terms of optics, the Huawei Y9 Prime (2019) comes with a 16MP pop-up selfie cam, and a triple rear camera setup consisting of a 16MP f/1.8 and 2MP f/2.4 units coupled with an 8MP ultra wide-angle lens. Other features include dual SIM, 4G, Wi-FI, Bluetooth and GPS. It misses out on the in-display fingerprint scanner but gets a rear scanner as well as the Face Unlock feature.

Huawei has yet to announce official pricing for the device, however, it is expected to sell a little over the €279 asking price of the P smart Z, which is what you would be paying for an extra cam and more storage space.