If all goes according to plan, Apple should release a new generation of iPhone series in September this year. The 2019 iPhone will be equipped with a new mobile phone processor which according to reports will be called A13. According to the supply chain news, TSMC will start mass production of Apple’s A13 chip this month. TSMC began early testing and production phase of the Apple A13 chip in April and plans to mass-produce this month. It is expected that the A13 chips will adopt TSMC’s second-generation 7nm process and will be the first to adopt EUV lithography. Apple plans to add some new components to the A13 chip, including cellular modems for making calls and internet connection. 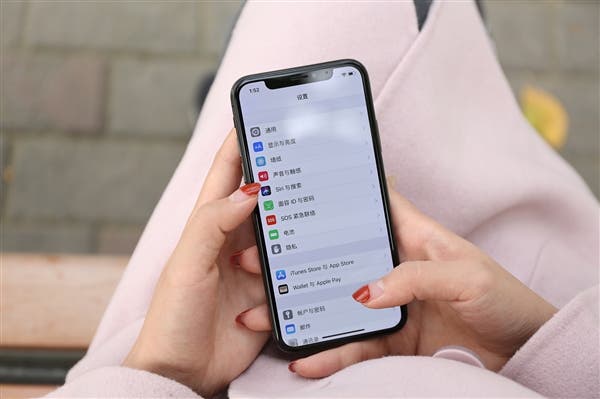 The third lens on the high-end models is a super wide-angle lens that produces larger, thinner shots and a wider zoom. Apple is also developing an auto-correction feature. The iPhone XR’s successor will add a telephoto lens. It is reported successors of the iPhone XS and iPhone XS Max will increase in thickness by about half a millimeter, and the rear camera array will be placed in a square area at the upper left corner of the rear.