Last year, I was invited to visit Xiaomi’s flagship Mi Home store and HQ in Bangalore. Amongst the many great products, I was delighted to see a kiosk where employees could instantly buy Xiaomi accessories and smartphones and a number of other products. While that was simply for restricted to Xiaomi HQ, the company is today announcing the same for metro Indian cities today, said the Chinese phone maker in a press release. These vending machines, which are the very first from a smartphone company in India, are called Mi Express Kiosks will be placed in prime locations including metro stations, airports, and shopping malls. 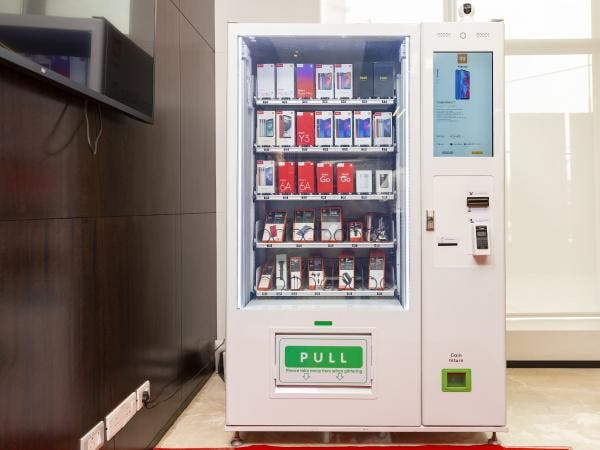 Buyers will also have good finance options such as cash, UPI, debit and credits cards for their purchase. Xiaomi plans to start placing these Mi Express Kiosks in select areas in the coming months and Xiaomi users will be able to get details about these kiosks on the official Xiaomi website.

This also seems to be a nice strategy to get some retail sales by eliminating operational and cost inefficiencies of selling products at retail stores. Plus if it picks up amongst the public, it is easily scalable as well. It remains to be seen how Xiaomi fares with this new form of retail sales strategy though and the coming months will give us an idea.