Today, Jingdong Mall OnePlus 7 Pro landing page shows that the smartphone is now on reservation and the smartphone will be officially sold on Jingdong Mall on May 16. OnePlus 7 Pro has two core selling points: its smooth operation and its display. OnePlus founder and CEO, Liu Zuohu, said that OnePlus new products will lead the industry into a new era of “fluent” experience. According to him, this is the smoothest OnePlus phone he has ever used and it will redefine the smoothness of smartphone operation. 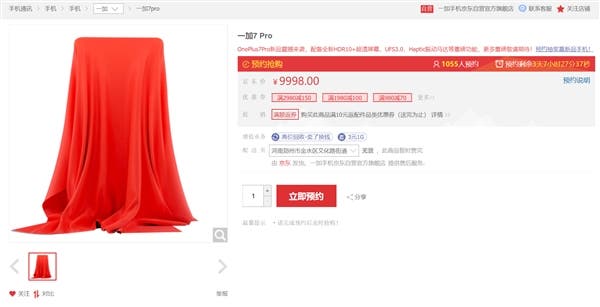 OnePlus  7 Pro is equipped with a Qualcomm Snapdragon 855 flagship platform, equipped with UFS 3.0 flash memory and this is the first Chinese Snapdragon 855+UFS 3.0 smartphone. In addition, the OnePlus 7 Pro features a top-of-the-line display. Liu Zuohu said that the company invested nearly 100 million Yuan ($14.5 million) in R&D expenses for the screen of the OnePlus 7 Pro and it is 2-3 times the cost of the ordinary flagship screen. 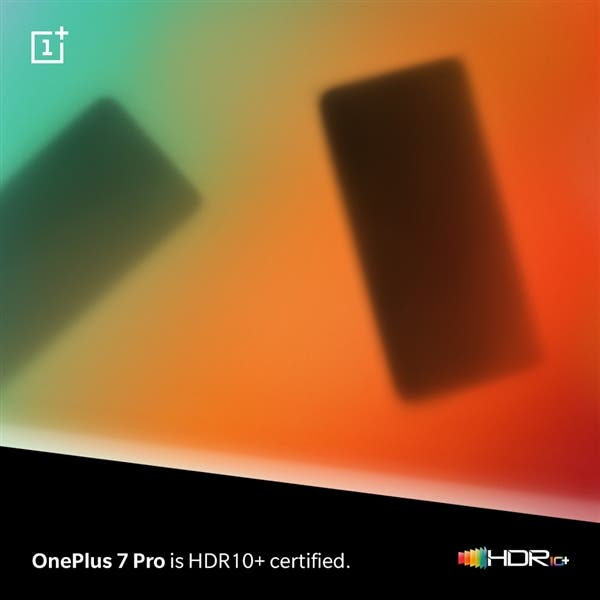 Liu Zuohu also stressed that the OnePlus 7 Pro screen support HDR 10 and HDR 10+ video formats. He added “HDR10/10+ is the future direction of HD content for major video platforms. We hope that OnePlus users can enjoy them at the earliest. When you’ve tried watching HDR Dynamic HD video on the 7 Pro, you’ll feel that everything in front of you is as vivid and outstanding as ever. With the HDR 10 and HDR 10+ 7 Pro, you’ll unlock a whole new video experience.”

Next Mi Express Kiosks to be setup to sell Xiaomi phones, accessories in India