The Redmi Note 7 series has finally delivered the greatest desires of Mi Fans in India, and the handset has now the combined sales of Redmi Note 7 and Note 7 Pro have crossed the 2 million mark just two months after their launch in the country.

Thank you Mi fans for the love you've shown to #RedmiNote7 and #RedmiNote7Pro! Now it's time to gear up for a new #48MP! 💥

Are you ready for #48MPForEveryone? RT if you wanna know more. pic.twitter.com/hk0KFsAPNo

This is impressive considering that in the last month Redmi announced the total sales of 1 million. So far, seems that the Note 7 series is selling 1 million per month, at least during these two initial months of availability. The Redmi Note 7 finally addressed Mi fans requests of the improved processor with a Snapdragon 660 powering its core. Furthermore, it boasts a powerful camera that is capable of capturing 48MP (via software) pictures, and a premium glass builds and colorful design.

The Redmi Note 7 Pro is Redmi’s most powerful handset since its debut as a subsidiary brand. The handset is powered by the Snapdragon 675, with the very same premium design and gradient finishes. The handset is considered by Mi Fans the best offering in terms of performance since the Redmi Note 3 and its Snapdragon 670. Both handsets finally made the switch to USB-C supporting 18W fast-charging and also kept the 3.5mm headphone jack. The display is the same 6.3-inch IPS LCD 1080+ panel with Gorilla Glass 5 in both variants. The Note 7 Pro introduces an improved Sony’s camera sensor that captures 48MP shots natively. 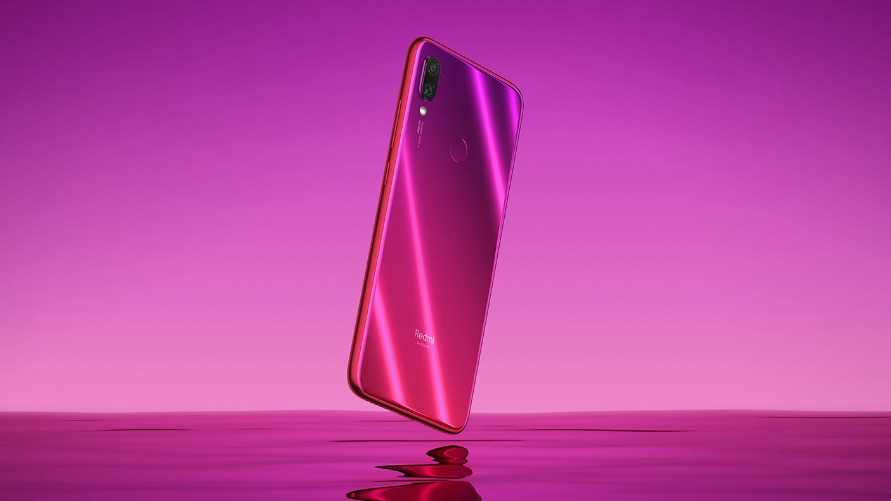 However, the Note 7 Pro won’t remain the king of Redmi for much more time. As the Twitter post hints, it’s time to gear for a new 48MP smartphone. It’s most likely the Redmi Pro 2 with Snapdragon 855 processor and pop-up selfie camera which launch draws near.

Previous Samsung's Galaxy Note10 Pro will feature a 19:9 screen according to leaked benchmark

Next Alleged ZTE Blade A7 Visited TENAA, Coming on May 17