Despite recent claims that it has sold over 2 million units of the Redmi Note 7 series in India in a space of two months, Xiami backed Redmi isn’t resting on its oars, as it is now teasing a Redmi Note 7S that could be launching soon. And while details of the Redmi Note 7s remain sparse, it appears that isn’t the only device the brand is currently working on bringing to the Market, the Redmi 7A is in the making too.

The Flagship Redmi K20 killer is also in the making and is the most anticipated one, and now, three Redmi smartphones have surfaced on the TENAA database, suggesting it could debut in China soon. The three devices are labelled with the M1903C3EC, M1903C3EE, and M1903F11C model numbers, and while their real identities remain under the wrap, speculators have the M1903C3EC and M1903C3EE models pegged for the next Redmi entry-level phone, perhaps the Redmi 7A, given all indicators.

The alleged Redmi 7A  as per the render on has an entry-level grade design and features, including a polycarbonate body devoid of a fingerprint scanner instead of the new-age glass sandwich design, a single AI rear camera, as well as a single front camera, though the renders are blackened, so it isn’t clear if there is a notch or notch-free design, while it is clearly evident the device will get a chin with ‘Redmi’ branding on it. 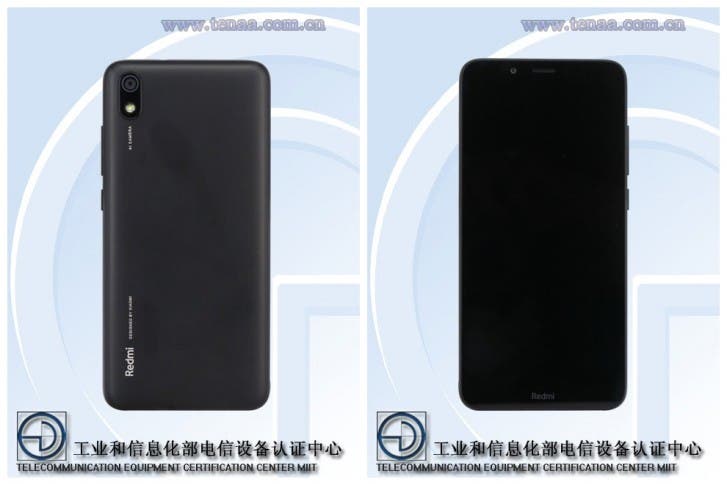 Specs-wise, we are looking at an entry-level phone, although the full spec list has yet to be revealed by TENAA.

Next Meizu M926Q with a triple rear camera appears on TENAA - Meizu 16Xs?