Huawei at its MWC announcement in February had briefly introduced the Huawei Mate X 5G but chooses to remain mum on just about every detail of the 5G version of the Mate 20 X.  While the device made it to Switzerland a few weeks back, the firm has today formally announced the Huawei Mate 20 X 5G  for the UK. The device is a mild upgrade of the Mate 20 X announced late 2018 and is its second 5G enabled smartphone.

The oversized smartphone will be digging it out with the likes of the Mi Mix 3 5G, Galaxy S10 5G, and the newly announced OnePlus 7 Pro 5G. The Huawei Mate 20 X 5G retains virtually every specs and features of the Mate 20 X released in 2018, but differs in two major ways – First off, the battery size has been cut down from the 5000mAh cell on the standard Mate 20 X to 4200mAh cell on the 5G supported Mate 20 X, perhaps to free up more space for some added internals. What is more, the battery now supports up to 40W supercharge from the 22.5W on the standard Mate 20 X, and you’ll be able to buy an M-Pen stylus to work with it, similar to the S-Pen in the Samsung Galaxy Note 9 and other similar devices. 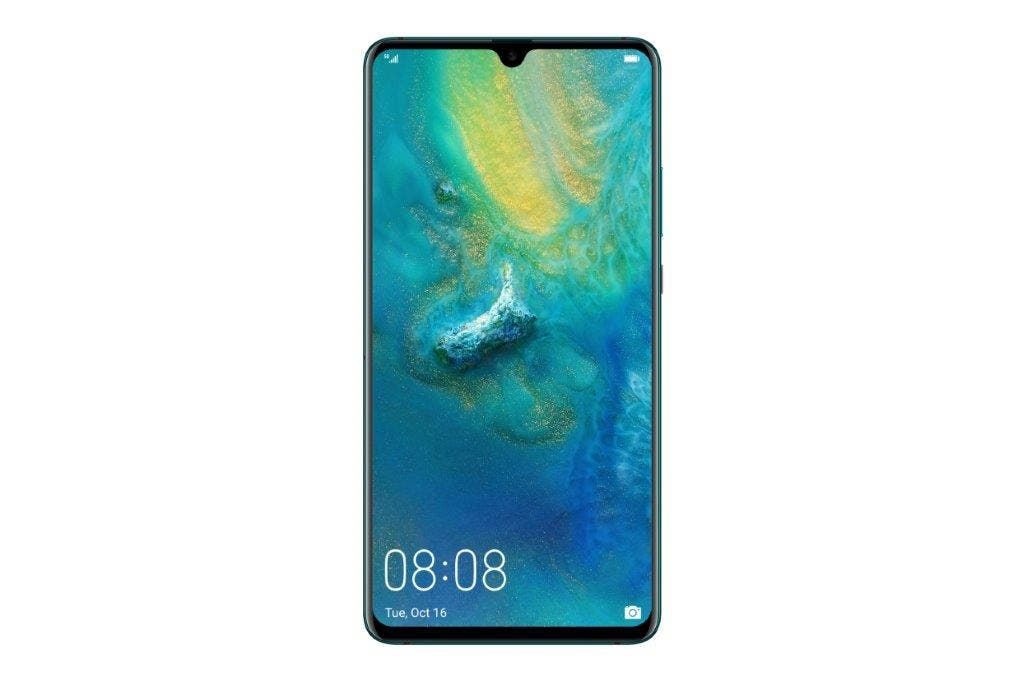 Spec-wise the device retains the same specs as the standard Mate 20 X including its huge 7.2-inch AMOLED display with Full HD+ (2,244 x 1,080) resolution and a waterdrop-style notch, three rear cameras, Huawei’s homegrown Kirin 980 processor as well as the all-important Balong 5000 5G modem needed for the 5G network. The rear is fitted with a Leica-approved triple camera array, comprising of a 40MP wide lens, a 20MP ultra-wide lens, and an 8MP telephoto lens.

The device is available only in  Emerald Green and will set you back £999 when it goes on sale later in June, though you will be able to pre-order the device from EE, O2, Three, Vodafone, Sky, MPD, and A1.

Similarly, Huawei at the Mate 20 X 5G London launch also announced that its Foldable Mate X is 5G enabled and will launch in the UK, too.

Next Alleged Redmi 7A with entry-level specs spotted on TENAA