In the first year of folding screen smartphones, the launch of new products really takes a long time. In the face of new technology experience, phone manufacturers should be very cautious. According to inside leaks, Huawei is increasing its efforts to test the durability of folding screens.

As the industry chain news report, the first volume of Huawei Mate X will be at least 100,000 units, and the price may not exceed 14,000 yuan ($2080). In addition, according to Huawei insiders, this folding screen smartphone is expected to be listed before July! 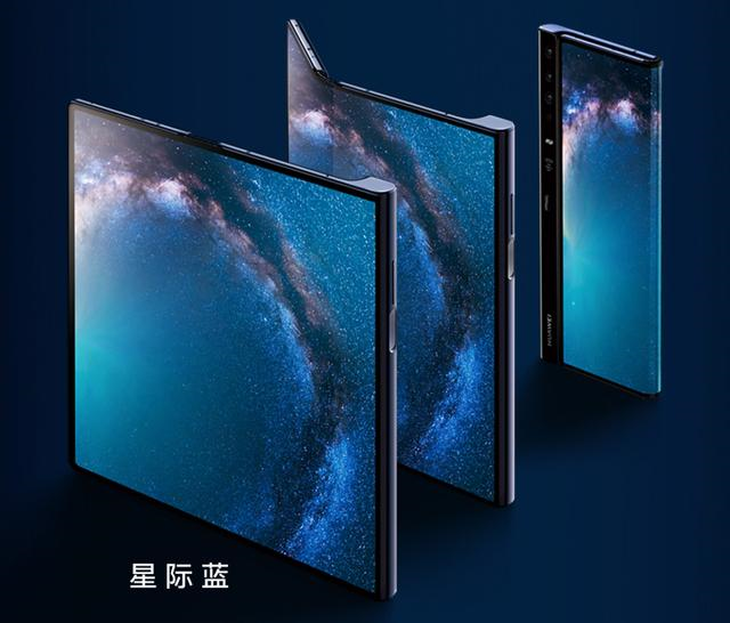 Previously, it was rumored as the first batch of stocks are around 80,000 units. Due to the limited supply of the foldable screen from BOE, Huawei might limit the entire life-cycle of the product to just 300,000 units. We have been thinking that Samsung would have an advantage here with a more mature supply line. Samsung will have 700,000 units ready and has the capability to make 300,000 after that.

For the folding screen devices, the most concerned part is the durability of the screen folding. Samsung had to postpone the listing because of problems related to this. Now when we know Huawei’s folding screen smartphone will be listed in June, there is every reason to think the manufacturer could solve all types of problems related to the life of the screen and also, it will give users a better folding experience. 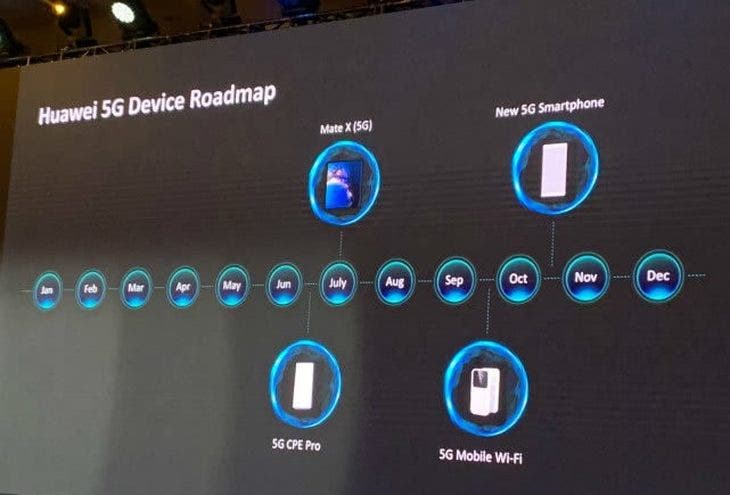 Huawei recently announced the 5G equipment roadmap. The first Huawei 5G products will be first listed in mid-June. It also showed the Huawei Mate X 5G version will be released before July; the 5G mobile WiFi will be listed in September, and Huawei’s new 5G smartphone (with an ordinary form factor) may be listed in October.

Next Meizu 16s Went on Sale Today and Completely Sold Out