Today, a new smartphone, Meizu M926Q, was approved by TENAA and according to the listing, this device comes with a triple rear camera setup. However, the exact specification of the sensors was not listed. This will be Meizu’s first smartphone to come with a triple rear camera setup and there are also reports that this device will support an on-screen fingerprint sensor. 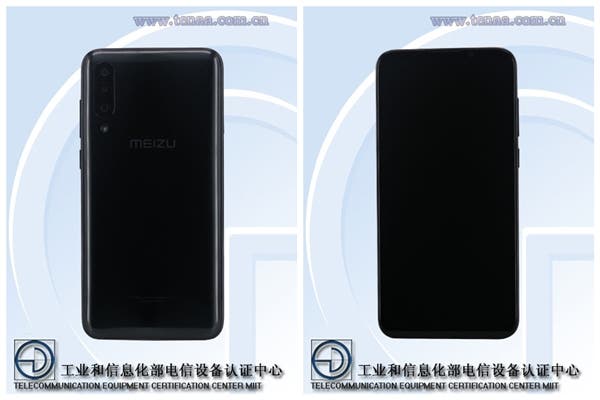 After the TENAA listing, reports out of China suggests that this smartphone will be called Meizu 16Xs, which is an upgraded version of Meizu 16X. However, this is just a speculation and there is no verification of this name. Last year, Meizu 16 series (Meizu 16th, Meizu 16th Plus, and Meizu 16X) continued the versatile screen with no bangs. Therefore, Meizu M926Q may continue to use this design. Although the front image on the TENAA listing is obscure, we can see that the top and bottom bezels are thin and there is a single camera sensor with a speaker on the top bezel. 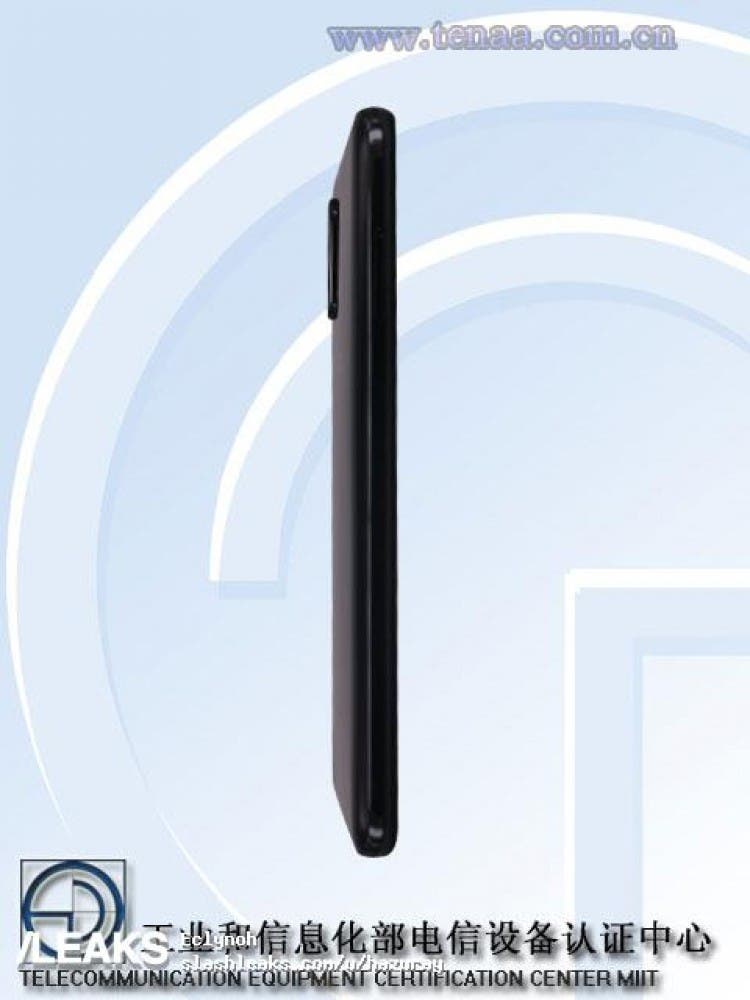 Huang Zhang, founder of Meizu Technology and chairman/CEO of Meizu Group, said that the most perfect solution is to make the chin as small as possible while the top frame is symmetrical so that the front camera can fit in. As for the configuration, the Meizu M926Q should come with a Qualcomm Snapdragon 712 mobile platform, will support NFC and may arrive later this month.

Previous Alleged Redmi 7A with entry-level specs spotted on TENAA

Next Apple self-developed 5G chip will be available in 2025