Black Shark is set to debut its latest gaming smartphone – the Black Shark 2 – in India on May 27, as per an invite reported by BGR India today. The gaming phone was announced in March this year and is one of the outstanding gaming handsets in the so-called gaming smartphone segment. A number of other companies like ASUS, Razer have already set foot in India with their products in the category, but Black Shark, which is funded by Xiaomi remains on the sidelines. However, the Black Shark 2 will likely be the first offering of the company in India. The report also suggests that accessories like the Gamepad 2.0 could also make it to Indian shores with the product. Prices start at RMB 3,200 (approximately Rs 33,000) in China for the handset and Indian pricing is expected to be in close vicinity. 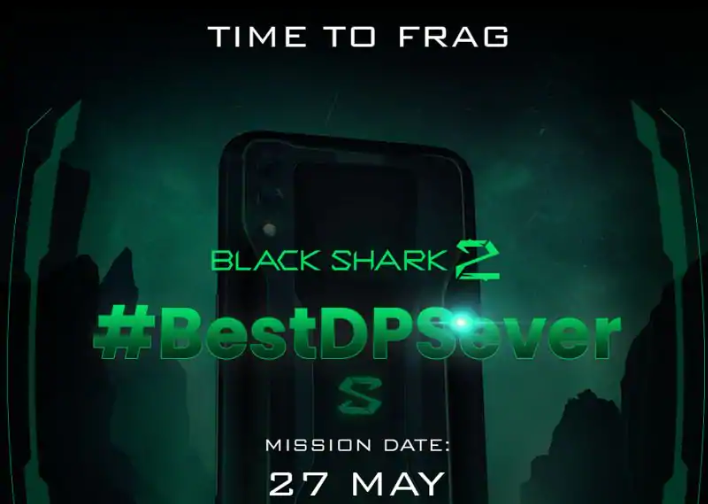 The Black Shark 2 has a notch-less 6.39-inch Full HD+ AMOLED display with a 240Hz touch response rate and 430 nits of brightness. It rocks a Snapdragon 855 SoC accompanied by Snapdragon Elite Gaming graphics processing, and Liquid Cool 3.0 liquid-cooling technology for an elite gaming experience.

It doesn’t skimp on the cameras as well. The rear has a 48MP sensor with f/1.75 lens and a 12MP secondary lens. Software features include HDR, low-light mode, portrait mode, and  4K video recording at 30FPS.

Next Huawei sends a letter to customers around the world