There is a long list of semiconductor companies which could be involved in the production of 5G chips but only a few of these have the design capabilities and wafer fabs. TSMC is perhaps the most successful semiconductor company in the world and it is not looking back. At the 7nm process node, TSMC seems to have taken a very correct path. In fact, recent reports show that TSMC actually captured the 5G baseband orders of all Fabless companies. 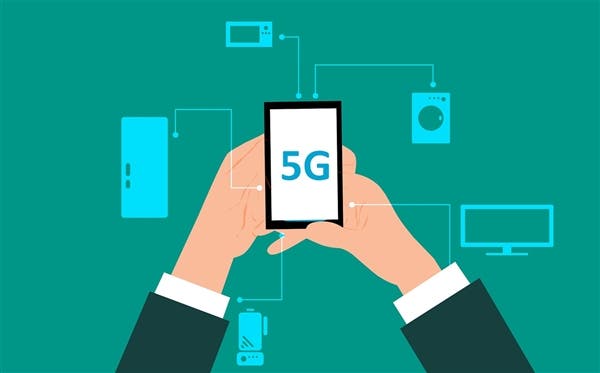 The so-called “Fabless” is a pure design company of fabless factories, and the representatives are Qualcomm and Huawei. In fact, Qualcomm’s X50 and Huawei’s Balong 5000 are all manufactured by TSMC. Not only that, MediaTek’s 5G baseband Helio M70 and Unisoc’s Ivy 510 are also the handiwork of TSMC.

In contrast, Samsung and Intel are among the few companies with design capabilities and wafer fabs. However, Intel has already withdrawn from the 5G baseband chip business. Samsung is actually in an embarrassing situation currently. Its internal Exynos chips are barely enough for its own smartphones and it contacts external suppliers for more. There are a few non-Samsung phones with its Exynos chip. Recently, Samsung announced that its 5G solution for premium devices is currently in mass production for the latest premium mobile devices. This should be the Exynos 5100 5G Modem which uses Samsung’s 10nm LPP process.