Huawei has already announced a P20 Lite previously in March last year, but it seems the company had second thoughts about the product and is relaunching a 2019 version of the handset. Well, it’s not the first time they’re doing so. The Huawei P20 Lite (2019) broke on the scene roughly a couple of weeks back and leaked renders showed that the company got rid of the notch in favour of a hole-punch design and also integrated a quad-camera setup. There was a leaked spec-sheet as well but a new specification leak from the same source that revealed it earlier is now being reported. Check it out below. 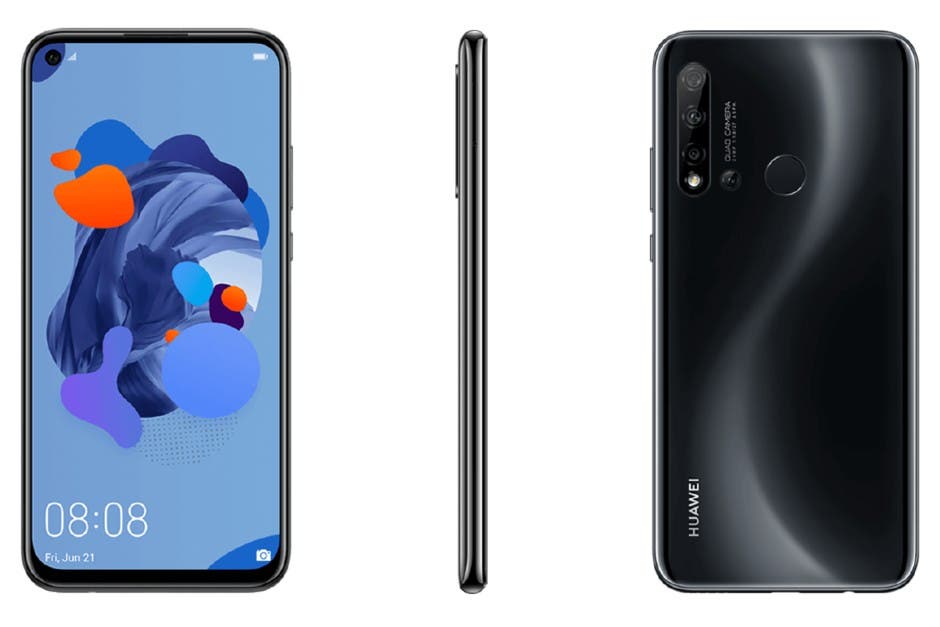 The latest leak suggests a bigger 6.4-inch IPS screen while it was earlier reported to be 5.84-inches. The resolution remains Full-HD+. The battery is also being reported to be 4,000mAh which is 33% larger than the one in the original. Although, there’s no wireless charging or fast charging. Also, the front camera inside the punch hole is a 16MP sensor with an f/2.2 aperture. The rear primary sensor was a f/1.8 24MP shooter and that doesn’t change while an 8MP wide-angle lens is now being reported as well. The other two sensors are basic 2MP lenses.  Connectivity options include NFC, Bluetooth 4.2, Wi-Fi 802.11ac, USB-C with OTG, 4G VoLTE and dual-SIM support. If you’re wondering about the processor, well that remains Huawei’s current beloved Kirin 710 SoC for the mid-range.

Huawei P20 Lite 2019 will be hitting in the European markets priced between 280 euros and 330 euros and colour options would be Midnight Black, Crush Blue and Charming Red.

Previous The US requires Qualcomm, Intel, ARM, and others to stop trading with Huawei