As the trade tension between the US and China grows, Chinese telecom company, Huawei is also feeling the heat. The United States recently included Huawei in the list of entities which means that the company can not purchase technology from the US without the government’s approval. Now, there are reports that the US government has sent e-mails to the top US companies officially informing them that Huawei has been included in the “entity list”, and related companies must stop any business transaction with Huawei and HiSilicon. A number of actions are currently being taken to block transactions with the Chinese company and these includes: 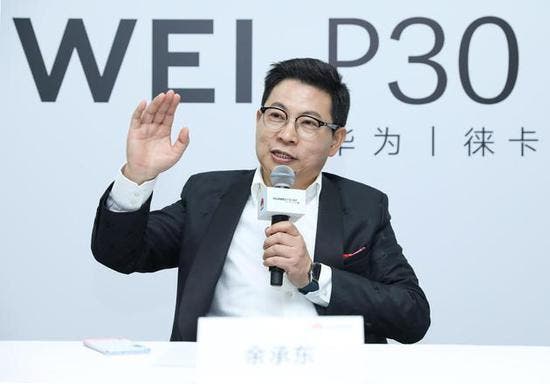 As follow-up actions and plans are still under discussion, once the headquarters has received more information, it will be further communicated. According to reliable sources, Qualcomm, Intel, ARM, Teradyne, and other companies have received similar emails. However, the Chinese manufacturer has been planning for technology independence and chip-turning. It has already made a defense-in-depth system in the rain of bullets. As of now, we do not know how far the United States government is willing to go and Huawei’s level of preparedness is also uncertain.

Huawei’s founder, Ren Zhengfei, responded to the inclusion of the company in the “list of entities”

“If the United States says it will no longer supply parts to Huawei, the damage is on American companies, because we are the third largest chip company in the world, and the United States will lose so many orders, the financial statements of many companies in the United States will go down, and there will be big fluctuations in the stock market. Without them, we also have the ability to substitute production, so from this point of view, we have no survival crisis.”