While Huawei is under the illusion that its businesses may not suffer much as a result of  last week executive order that prevents US suppliers from doing business with it, it might not be long before its businesses are crippled similar to ZTE’s experience, as most of its US suppliers are reportedly now pulling the trigger in compliance with White House directives. First, it was Google, and now, reports emanating from Bloomberg suggest more American companies have towed the path of Google by cutting supplies to their Chinese firm.

A report from Bloomberg has it that Huawei major suppliers including; Intel, Qualcomm, and Broadcom are cutting off their dealings with Huawei, effective immediately.  These are no doubt the World top leading chipset makers, and a no deal with Huawei will obviously tell a great deal on the Chinese company. Elsewhere,  reports from Berlin say the German chipmaker Infineon Technologies has also put shipments to Huawei on hold until the situation calms down, as have US memory chip makers Micron Technology and Western Digital. 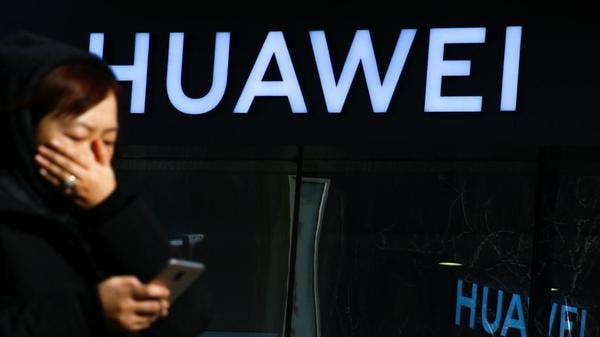 While it envisaged it will be banned by the US authorities, Huawei has reportedly stockpiled enough chips and other vital components to keep its business running for at least three months as the U.S. On the Android and other Google services which powers all Huawei smartphones, the firm confirmed earlier last week it has been developing in-house alternatives to Android and Windows.

The last has yet to be heard from Microsft, though it is almost certain it will follow suit to avoid the wrought of White house, unless, perhaps a more drastic measure is taken immediately to ensure a soft landing for Huawei. That is, however, unlikely to happen in the coming day, given that Huawei has repeatedly denied being guilty of all accusations levied preferred against it by the US authorities, and again, that would also depend on whether Beijing and White are prepared for more discussion on their trade disputes.

Next Huawei's Ban: What happens to Honor 20 series scheduled launch in London?