Recently, China Daily reported that China will commercialize the 5G network nationwide on October 1. The base stations in mainland China will be provided by Huawei, ZTE and Ericsson. According to reports, Michael Wen Wenhao, deputy general manager of ZTE’s 5G industrial product line, revealed at the 5G conference held in Hong Kong on Thursday that “China is likely to start commercial 5G network nationwide on October 1st.” He also stated that he got the information from Chinese operators. 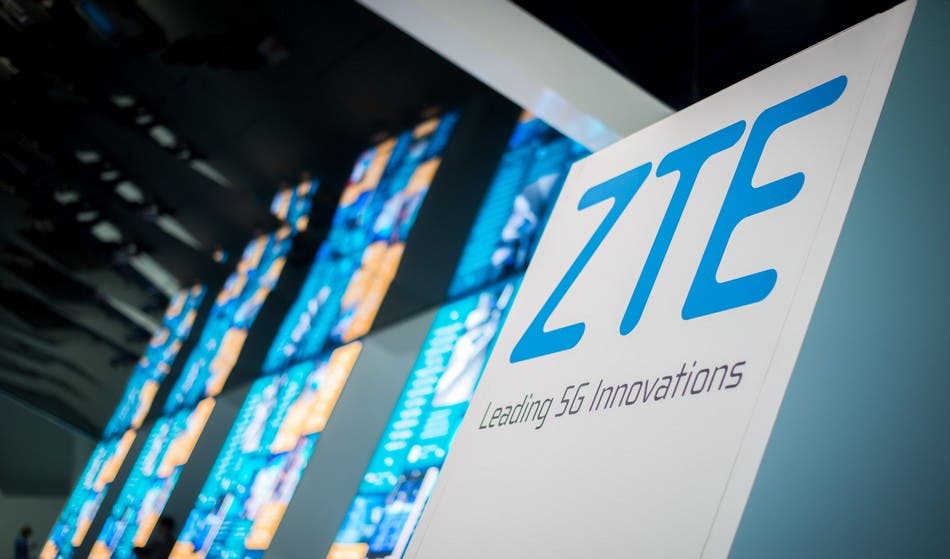 However, today, ZTE officially responded to this report. The company claims that there was a bit of misunderstanding in information dissemination. “ZTE has not expressed its views on China’s 5G commercialization.” In other words, ZTE is technically disclaiming the statement attributed to its 5G industrial product line deputy general manager. However, ZTE emphasized its “unpublished views” and did not directly deny the rumors. There could still be a shred of truth in this report.

Lu Qianhao, Minister of Consumer Experience at ZTE, said that in the era of 5G mobile phones, it is estimated that by 2021, the traffic per user per month can reach 200GB. In addition, Xu Feng, CEO of ZTE terminal business, said that China’s 5G development will be the fastest, and 5G mobile phones will account for 2% of the market this year. No doubt, Chinese manufacturing giant, Huawei, is well ahead in 5G technology and the rest of the world is just playing catchup. Now, that the company is tormented by the United States government, commercialization of 5G in China will give it some business hope.

Next Ren Zhengfei: The US can't do anything about Huawei's 5G