Following the announcement by the United States government including Huawei in its “entity list”, several US-based manufacturers have begun to comply with the “ban”. This interrupts their cooperation with the Chinese telecom giant. However, the US government has now granted Huawei a temporary three months license to continue pushing Android updates. This is to allow the Chinese manufacturer and its partners to “have time” to maintain networks and existing devices, including software updates and patches, to comply with legally binding agreements signed on or before May 16, 2019. 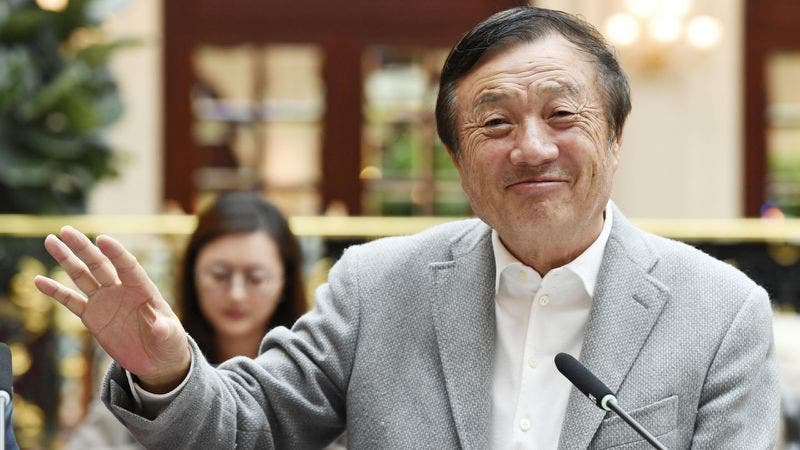 Many people see this 90 days period as a relief for Huawei. However, in Ren Zhengfei’s view, this has no meaning for Huawei. The founder of Huawei said “We were controlled by American entity list a year ago. The US government’s “90-day temporary license” doesn’t make much sense to us. We are ready, but we are very grateful to American companies. They have made a lot of contributions to us. Many of our consultants come from American companies such as IBM.”

The biggest challenge for Huawei with this ban is Android. However, the company is already working on its own operating system called “HongMeng OS”. There are also report that this system will be available on phones, computers, tablets, televisions, cars, and wearables this fall. In addition, the company claims that the system will be compatible with all Android apps.