The biggest news in the tech industry this week is President Trump’s executive order to restrict US companies from supplying products to Huawei.

As a result, Google revoked Huawei’s Android license. The US Department of Commerce has already eased the restrictions, but it is clear that the company must worry about its future with Android.

After the news, many assumed that they would simply build an operating system based on AOSP (Android without Google services). However, it may not be so simple since they could not use any operating system that contains copyrights belonging to a US company.

The company has been working on a backup operating system since 2012 and now we know a little more about it.

According to a report by the Chinese magazine Caijing, Richard Yu, CEO of Huawei Consumer Business Group, has revealed details about the Huawei operating system.

Apparently, it will be available this fall on phones, computers, tablets, televisions, cars and wearables. The operating system will be compatible with all Android applications and can also be recompiled to improve performance. 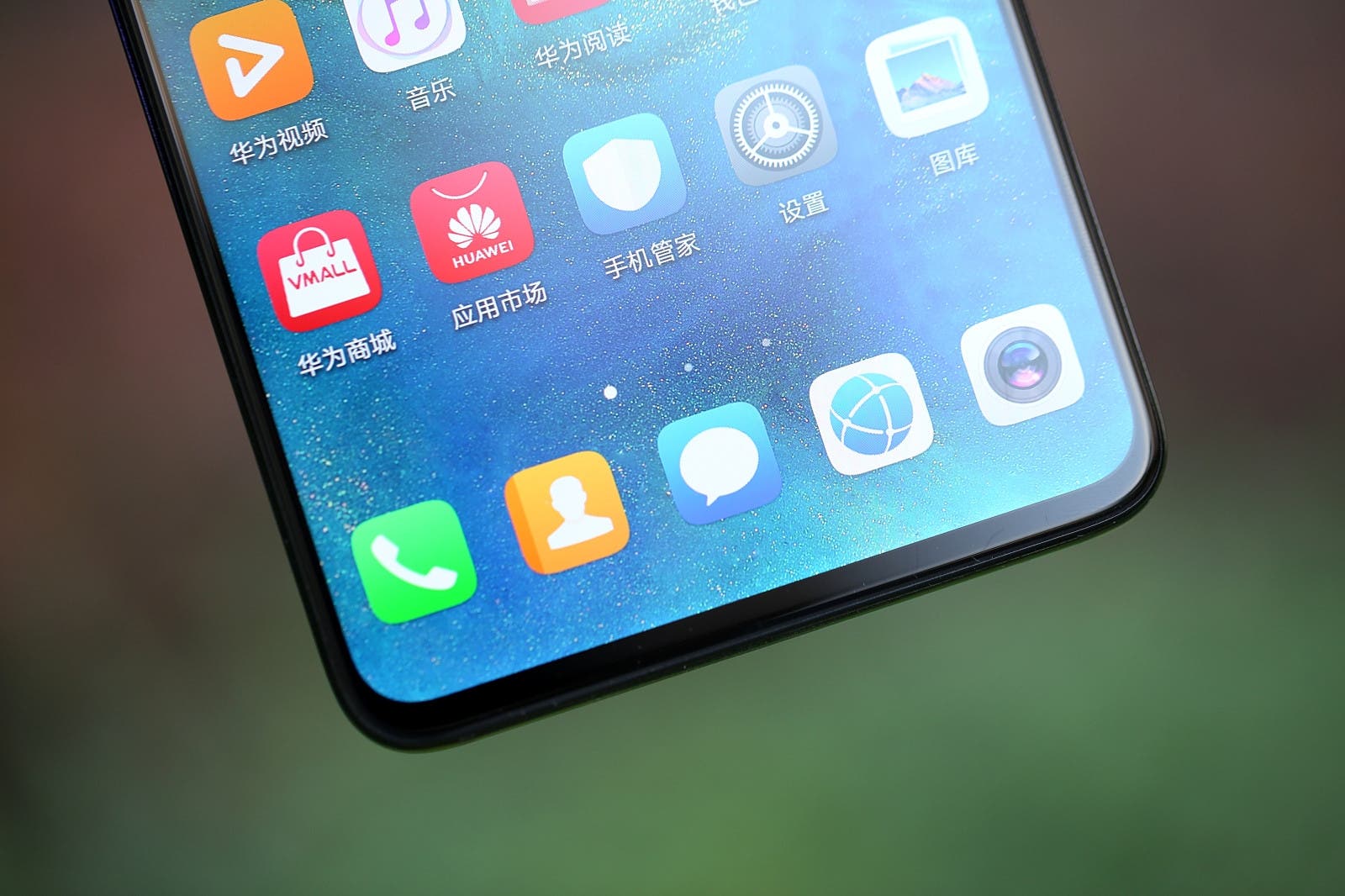 According to the Financial Times report, Tim Watkins, vice president of Huawei’s Western Europe operations, said in an interview that Huawei is preparing to release its own mobile operating system after Google said it will restrict Huawei’s Android service. Watkins said that Huawei has been building the system. According to him, it has been tested in some parts of China and is expected to be launched soon. In March of this year, Huawei’s consumer business CEO, Yu Chengdong, said that Huawei has already prepared its own operating system. Once the Google and Microsoft operating systems can no longer be used, Huawei will be ready to start the B plan.

Next Urgent discount! UMIDIGI A5 Pro can be purchased under 90$