Nokia is back. And though it is still too far from its best state, there is every reason to predict this brand will win back its popularity. It has no problems in terms of selling in various markets, including the US market. Moreover, Nokia-branded phones can be found in Europe, China, India, and other large markets. Today, the company officially announced the Nokia 3.2 smartphone will land in India. The 2+16GB variant is priced at 8900 Indian rupees ($128), and the price of the 3+32GB version is 10790 Indian rupees ($155). The phone will start selling at retail stores starting May 23.

As the name suggests and as the price tags hint, the Nokia 3.2 is a low-end smartphone. But there are a few features that deserve our attention. It adopts a polycarbonate frame and body. On the front, the phone carries a 6.26-inch drop display that uses LCD technology, but the resolution is 720p only. 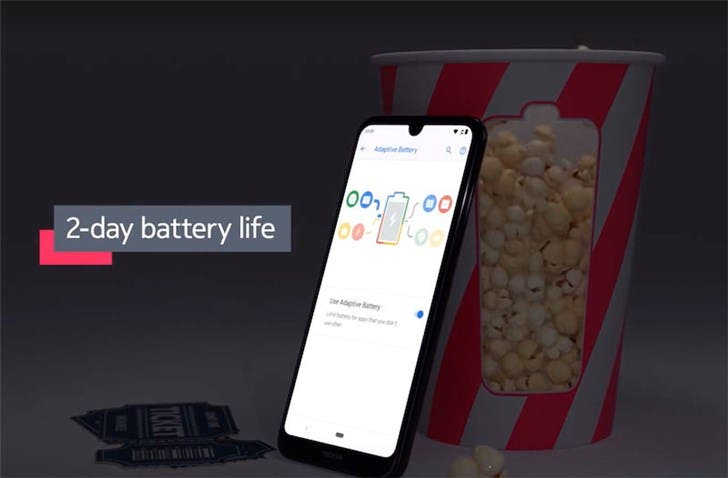 One of the selling points of the Nokia 3.2 is the 4000mAh battery. As the manufacturer promises, it will provide up to 2 days of battery life on a single charge. There is also a dedicated Google Assistant button located on the left side of the fuselage as well as a rear fingerprint module on the back.

In terms of hardware, the Nokia 3.2 is equipped with a Qualcomm Snapdragon 429 processor. In its turn, this chip is paired with 2GB+16GB and 3GB+32GB two memory combinations. Unfortunately, the cameras are not much powerful – the rear camera has a 13MP resolution, while the front-facing camera has a 5MP resolution.